After Khloe’s marriage with Lamar Odom ended, she gained a lot of weight because of all the stress she had to go through. Later that year in 2013, she started her weight loss program and lost 40 lbs. What Khloe did was follow a strict eating plan, she cut all intake of dairy products and began an intense workout program which required her to get up at 5:00 AM every morning. 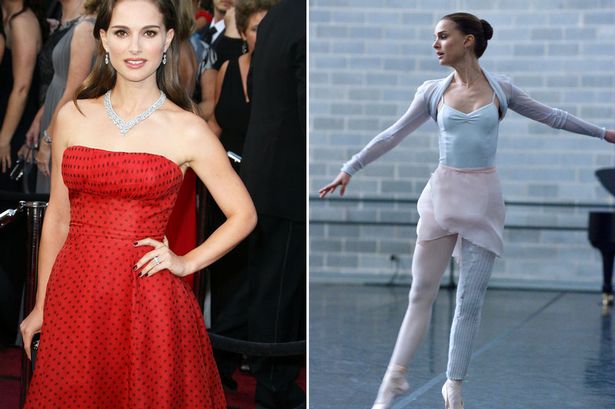 Although Natalie Portman was never overweight, she had to lose 20 lbs for a role in the movie ‘Black Swan,’ where she played the character of a professional ballerina. The actress had little portions of food for almost a year and was successful to achieve the required weight for the role. She did not do a lot of exercises as the director wanted her just to look skinny and not healthy. 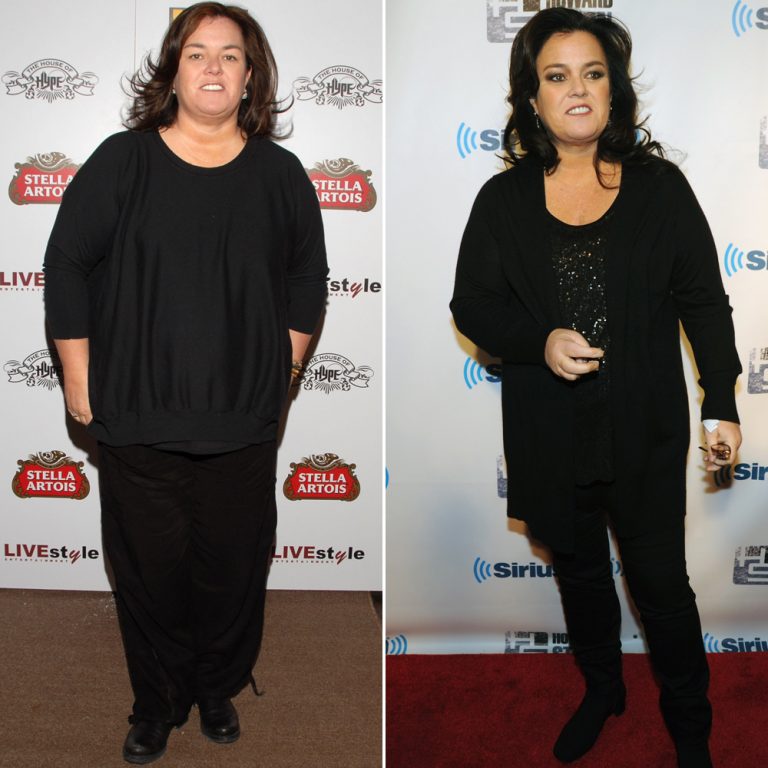 Rose suffered from a heart attack back in 2012, and her doctors said that if she has another attack, then it would be impossible for her to survive. To prevent that from happening the doctors suggested she have gastric sleeve surgery, which she got done in 2013. This surgery plays a great role in losing weight, but Rosie also maintained a healthy diet and exercise along with it. Before the surgery, she weighed 237 lbs, but now it is said that she has lost 60 pounds ever since and is continuing to lose more. 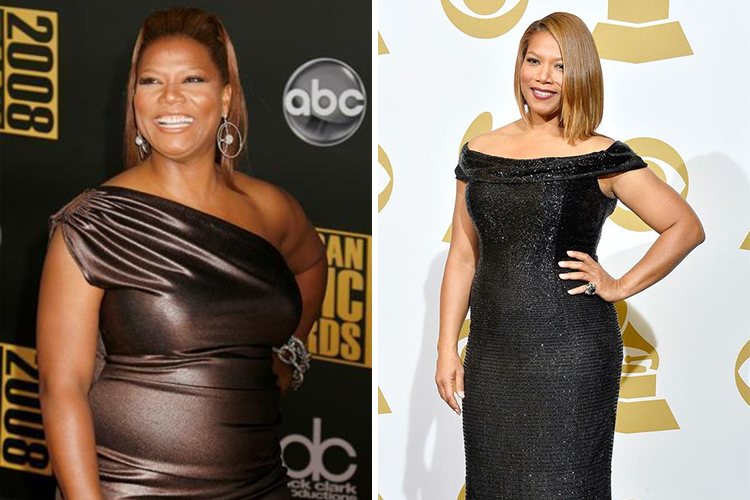 Looking at the woman Queen Latifah is, one would think that she doesn’t have to lose weight for people to like her more as she has got her charming personality and confidence for that. But sometimes weight is not just to look pretty but also to stay healthy. Queen wanted to shed 5 to 10 % of her body weight, which she did quite easily by giving a few months in the gym and doing a great diet. She lost 20 lbs in just a couple of months. 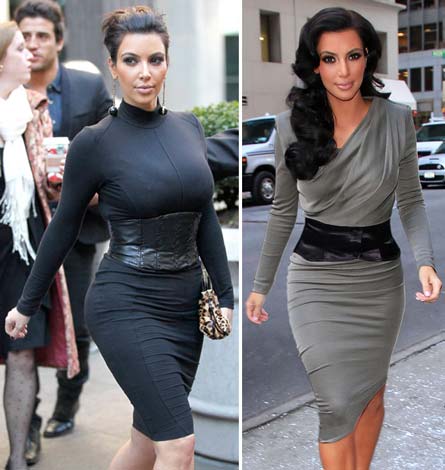 There aren’t many moms around the world who can say they weigh less after giving birth as compared to what they weighed before getting pregnant. Kim Kardashian though is one of those moms who made that happen. After she gave birth to her second child Saint, she began her weight loss program. She put herself on a rigorous diet which only allowed her to have 40 grams of net carbs a day, along with an intense training program, All this made her lose 70 lbs in just a few months. Now she looks hotter than before.