Most people think they know the real Barack Obama. Once he became president, he became the most powerful person in the world. And we got to hear his thoughts on a variety of different issues as he led the country for eight years.

However, the Obama that we got to know was one who was mature and seasoned by years of life experience. And he was also politically savvy, wisely understanding the dangers of letting his political enemies know too much about how he really felt about them.

In his younger days, though, Barack Obama was an entirely different person. He alternated between being playful and being a playboy, and it’s easy to see how this charismatic and brilliant young man was destined to become famous even if he never set foot into the dangerous world of politics.

Want to finally learn a bit more about the real Barack Obama? Check out these jaw-dropping photos from his younger days! 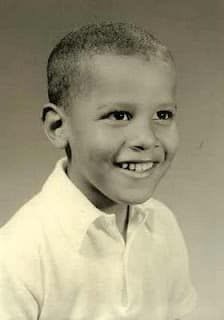 We tend to make a big deal about people looking very different in their old yearbook photos. And while young Obama looks different in many ways from his older self, this photo confirms that his trademark grin has been around from the beginning

Obama And His Indonesian Half-Sister As Children

While many people are familiar with Obama’s paternal half-siblings from Kenya, most people forget Obama has a maternal half-sister born in Indonesia named Maya Soetoro-Ng. The video above shows amazing photos of Obama and Maya as children in both Indonesia and Hawaii.

Set Sail For The High Seas 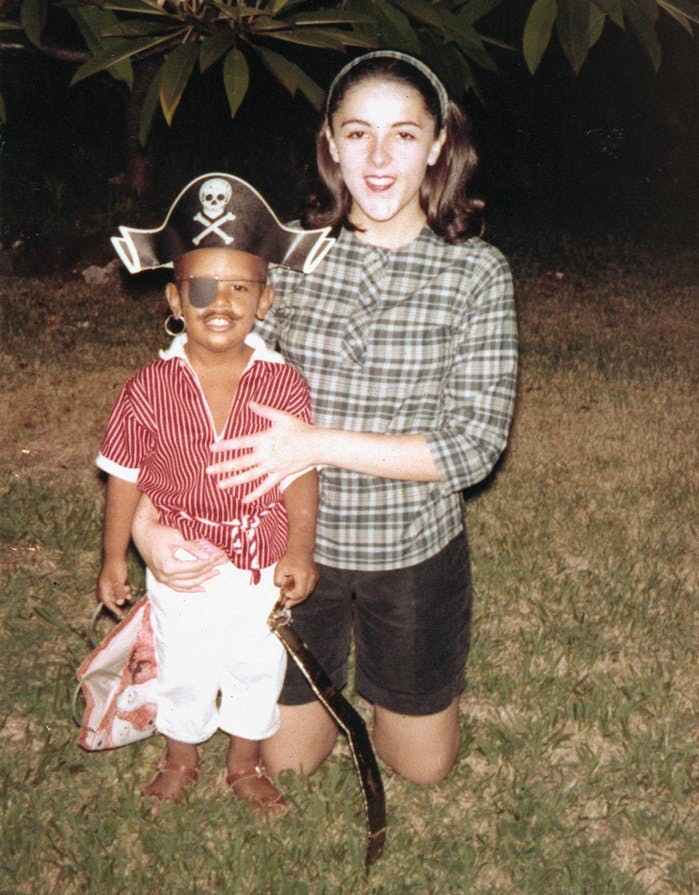 Barack Obama was very close to his mother growing up. And in this photo, you can see her helping him with his Halloween costume (in this case, a fearsome pirate) during his childhood in Hawaii. 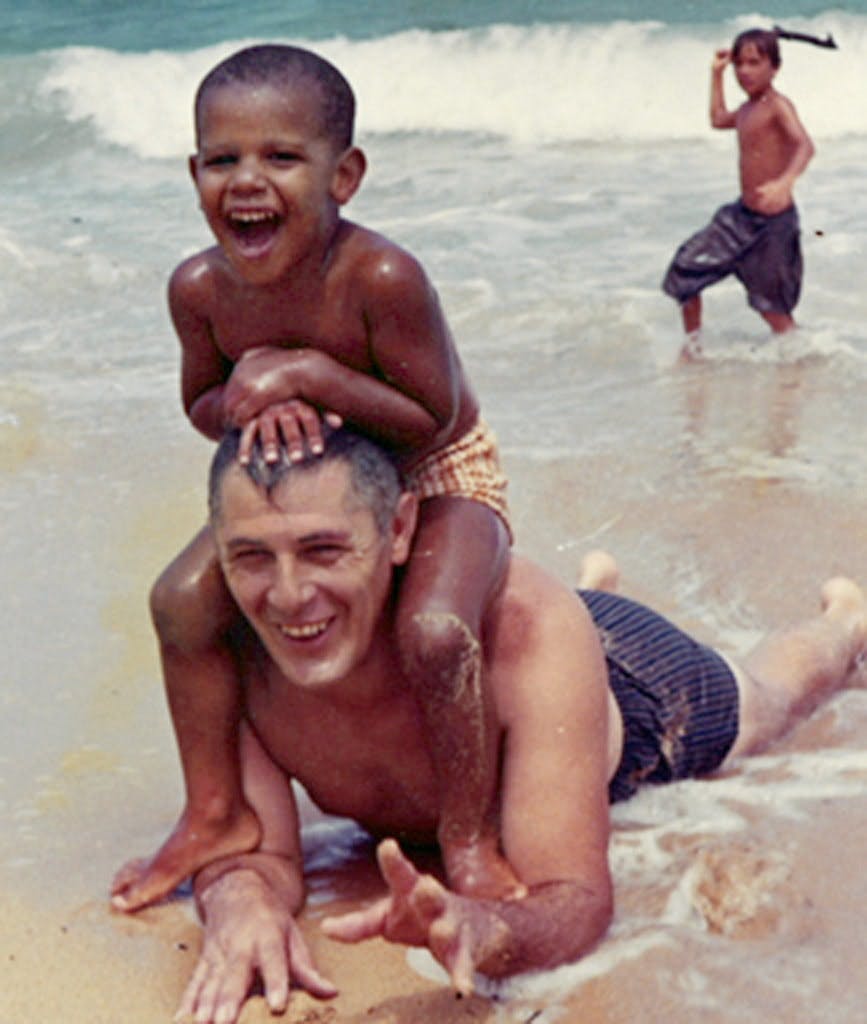 Obama was only a pirate for that one Halloween. And since he couldn’t conquer the high seas each and every day, this photo shows how he was content to play in the surf with people like his grandfather (Stanley Armour Dunham). 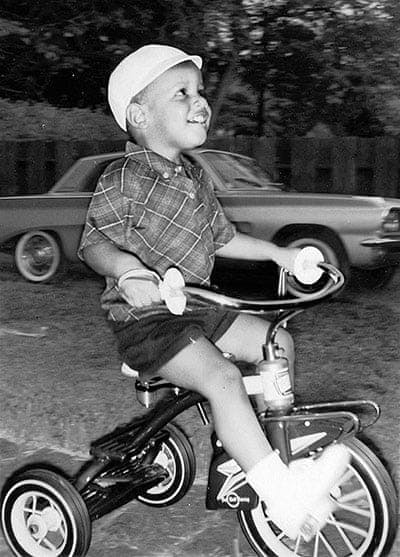 Parents often dread when their children master riding a bike because the kid now has that much more freedom. And no child has ever been quite so excited about that freedom as Obama is in this picture!