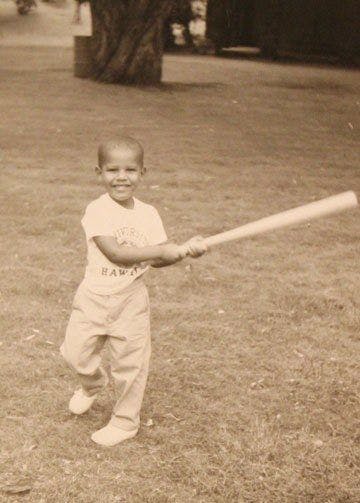 As president, Obama didn’t throw out many ceremonial pitches at baseball games because, as he admits, he’s not great at pitching. But as this adorable childhood photo shows, he is much more at home swinging at the ball than throwing it!

For The Love Of The Game 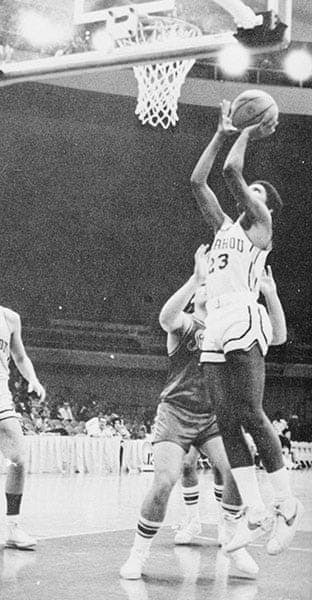 Obama may have enjoyed baseball as a younger man, but he developed a real passion later on for basketball. He still found time to play while serving as president, and this 1979 photo shows him honing his skills at the prestigious Punahou School in Honolulu. 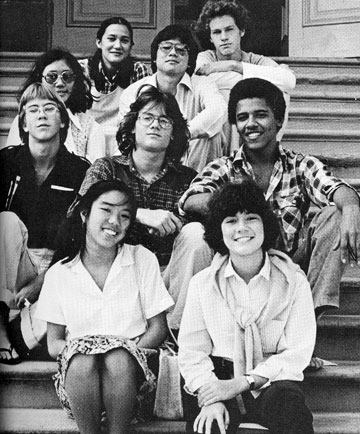 Some were surprised at Obama’s writing skills when he released best-selling books like Dreams From My Father and The Audacity of Hope. But he was always interested in writing; this photo shows his days working on the literary magazine Ka Wai Ola back when he was in Punahou. 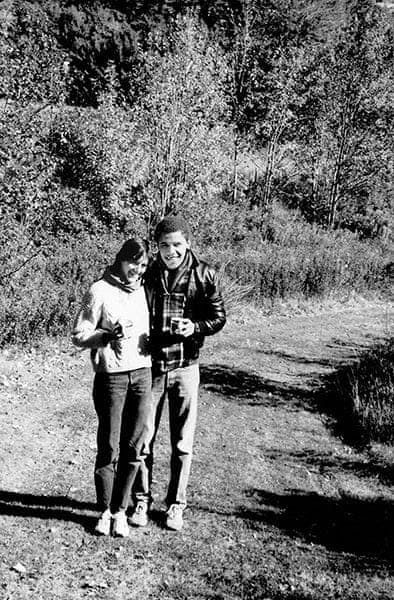 It’s almost impossible to think of Barack Obama romantically involved with anyone other than Michelle Obama. But he once dated Genevieve Cook, and this photo shows how nerdy-sweet this couple really was!

Looking All Grown Up 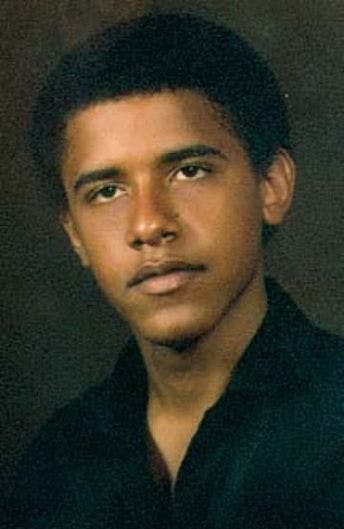