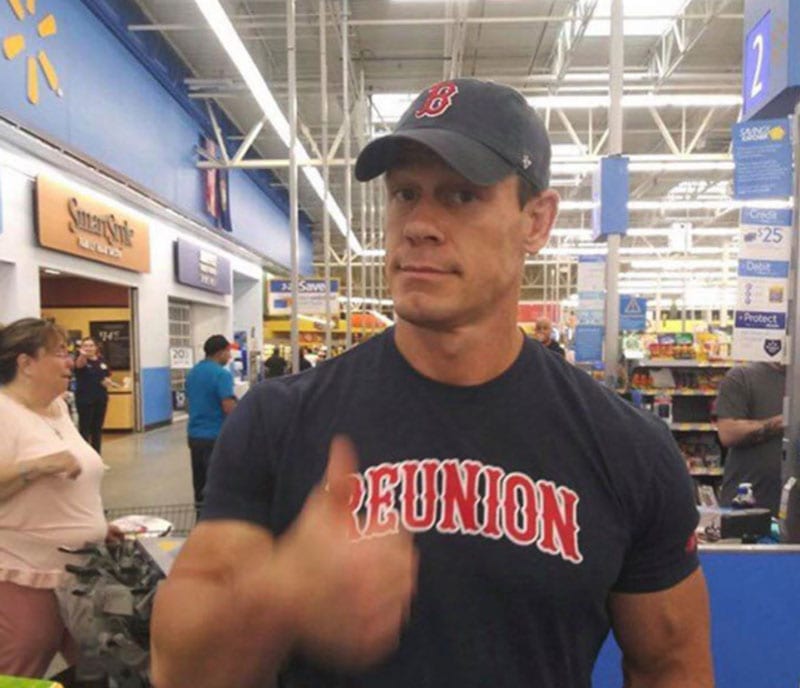 John Cena, the famous WWE star, like everyone shopped at Walmart when he was going to spend his vacation. He basically belongs to West Newbury, so it would be considered the right to spend time in New England on holidays. In the picture, he is giving thumps up wearing a Red Sox. 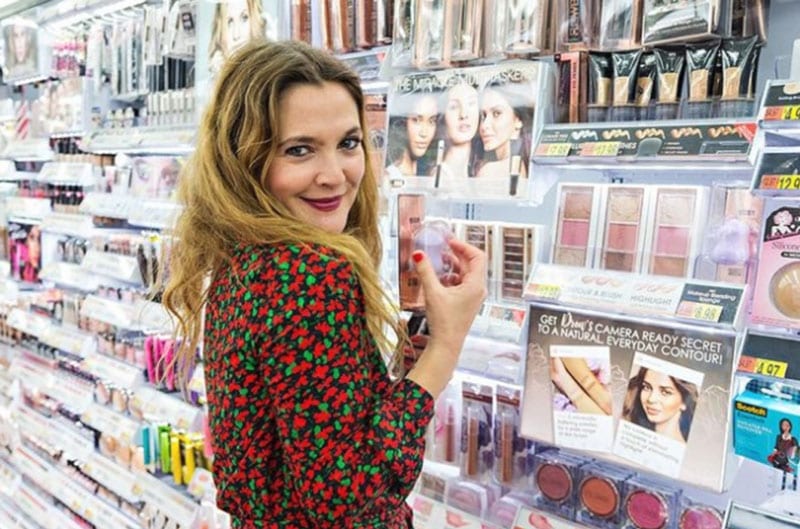 What is there on earth which Drew Barrymore cannot do! She is a renowned actress, a respected author, and a loved celebrity. This Golden Globe winner was spotted buying some skincare products for herself at one of the Walmart stores in the US. Drew has also launched her home decor line with Walmart – Drew Barrymore Flower Home Decor. 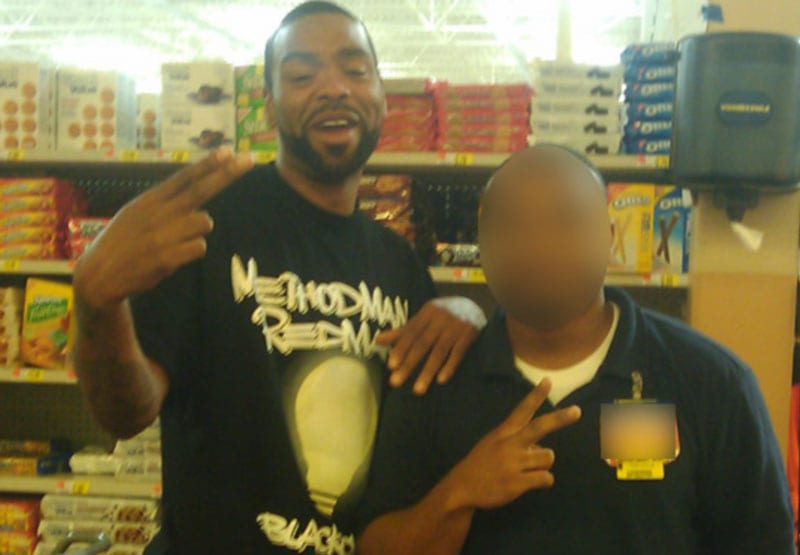 The popular rapper, Method Man, was shopping in North California while wearing a cap to hide his face. In spite of this, he was recognized by the fans who did not let the opportunity go. They tried to take photos and get autographs from their favorite celebrity. 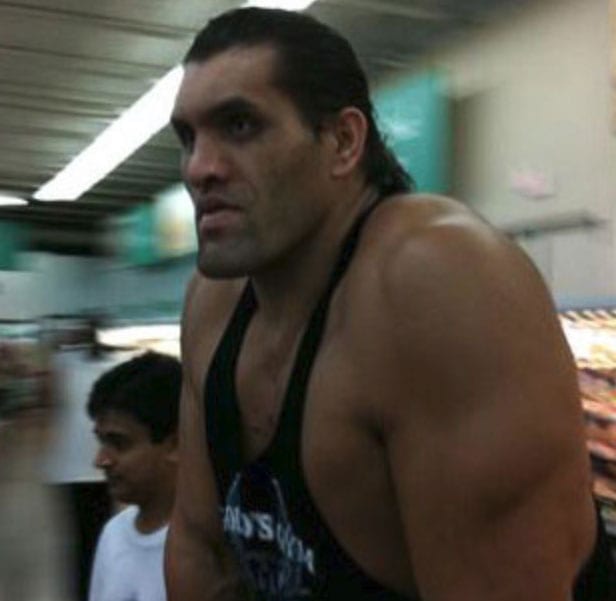 After John Cena, another WWE wrestler Dalip Singh Rana (The Great Khali) was seen at Walmart in Texas. He seemed calm and free, as he was taking ample time while making his purchases. 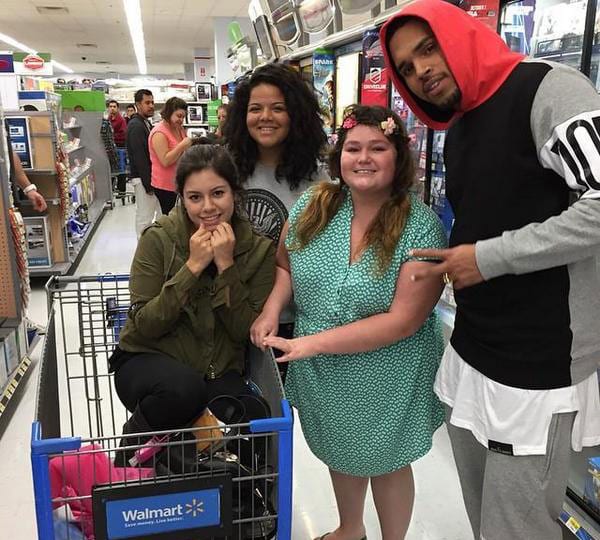 Chris Brown was also spotted making purchases in Walmart. Not only he was spotted there, but the singer was also kind enough to take photos with fans and other shoppers in the middle of shopping too.