Meghan Markle ended up becoming one of the most divisive royals in history. Some critics see her as a jumped-up outsider who went from mild American celebrity to the heart of the Royal Family. Others see her as a breath of refreshing air as a young royal who isn’t afraid to speak her mind to the world.

When Meghan speaks, we listen. But some of the things she has to say go right past “refreshing” and into the category of “pretty damn shocking.”

Don’t believe it? We have rounded up the most shocking confessions Meghan Markle has ever made. Trust us: you won’t look at her the same way after this!

She Spilled Tea For A Tell-All Book 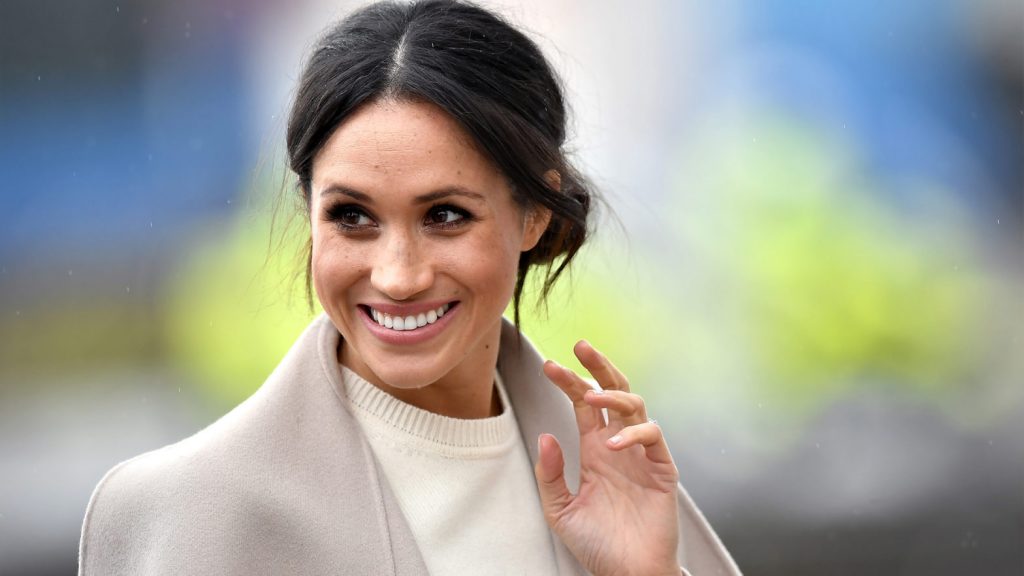 As you may already know, Meghan and Harry’s dramatic exit from royal responsibilities and from England was covered in the tell-all book Finding Freedom. While the book claims to be an impartial tell-all, it certainly seemed very favorable toward Meghan Markle. And some dismissed the book as little more than a puff piece.

And as it turns out, that is somewhat true. As Page Six reports, Markle provided information to the authors (though she claimed to not speak to them personally) about her and Harry’s personal life. Previously, reps for Meghan and Harry insisted they had no involvement with the book. We only know about her involvement now thanks to documentation she provided to the High Court as part of her lawsuit against The Mail.

She Was Sensitive To Criticism From The Royal Family 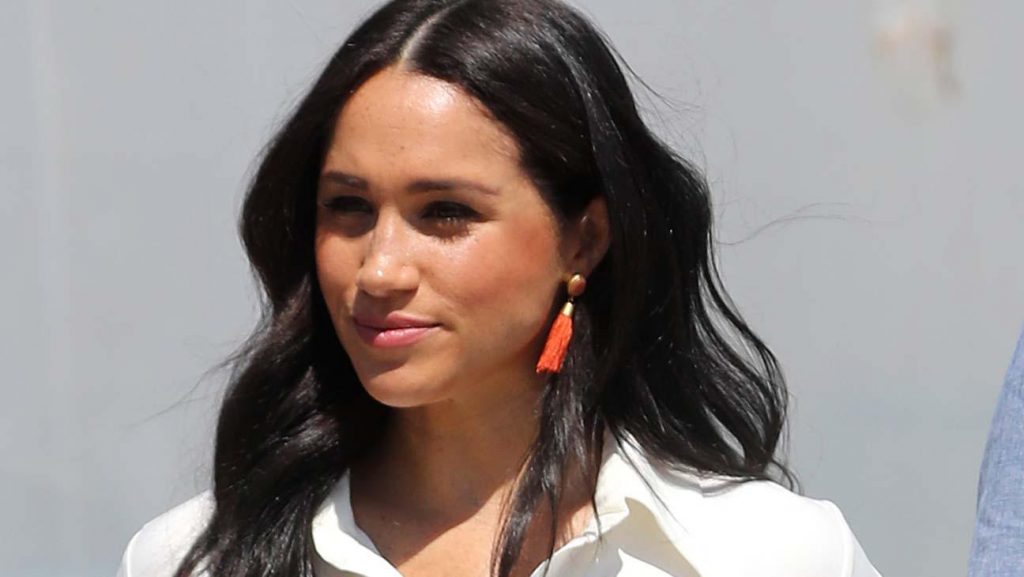 As we noted before, Meghan Markle is a very divisive figure. Some cheer for her as she stands against the imposing Royal Family to chart her own path. Others see Meghan as someone who refuses to work well with others and who may simply be too sensitive to work alongside longtime royals.

It appears there may be some truth to the latter claim. As Cheat Sheet reports, Meghan later had this to say about the Royal Family and her father’s attacks against them. “I was especially sensitive to this as I had very recently married into the family and was eager to please them.

It’s not exactly a bombshell statement on its own. But this quote paints an image of Meghan as someone hungry for royal approval and who may very well have blown mild royal criticisms out of proportion due to her admitted sensitivity.

She Once Considered Suicide 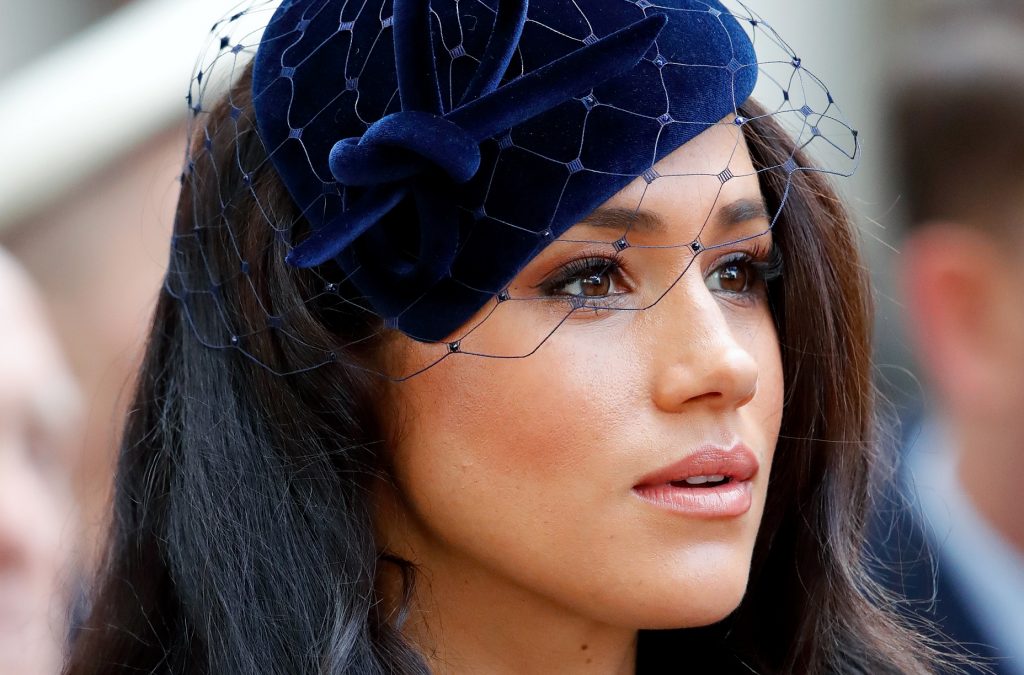 Meghan and Harry’s interview with Oprah Winfrey dropped one bombshell after another. And while it was easy to focus more on her explosive claims of racism within the Royal Family, Meghan admitted something even more shocking in that interview.

As The Wrap reports, Meghan admitted that she considered suicide. Regarding all of the tabloid rumors and speculation about her, Meghan said, “I just didn’t see a solution. I realized it was all happening just because I was breathing. I was really ashamed to say it at the time and ashamed to admit it to Harry, especially because I knew he had suffered.”

“But I knew that if I didn’t say it — then I would do it,” she continued. “I just didn’t want to be alive anymore. That was a clear and real and frightening and constant thought.”