She Stopped Watching ‘Suits’ After She Left The Show 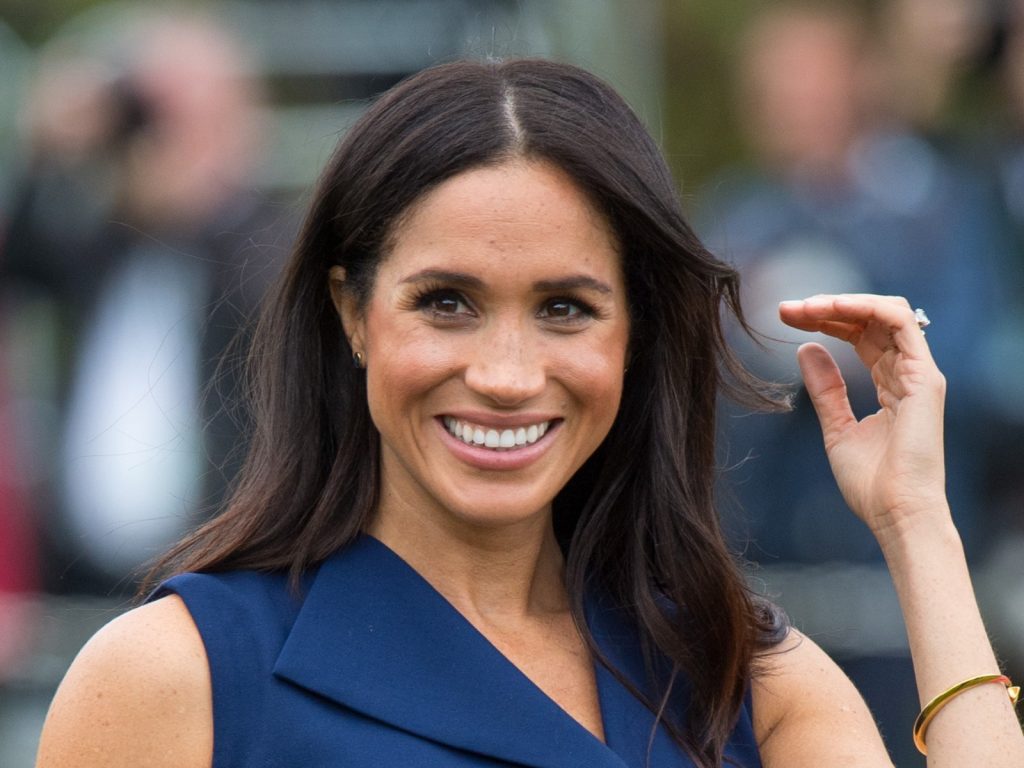 Meghan Markle seems to have mixed feelings about her time starring in Suits. After all, this was the role that helped transform her into a major celebrity. But every rerun of the show is a keen reminder of how different her life was before she married into royalty.

In fact, she left the show shortly before marrying Prince Harry. Eventually, people were curious as to whether she kept up with the adventures of her on-screen colleagues. And the short answer is “no.” As People reports, Meghan was asked whether she still watched the show during the 2018 Coach Core awards, and she responded in the negative before changing the topic. 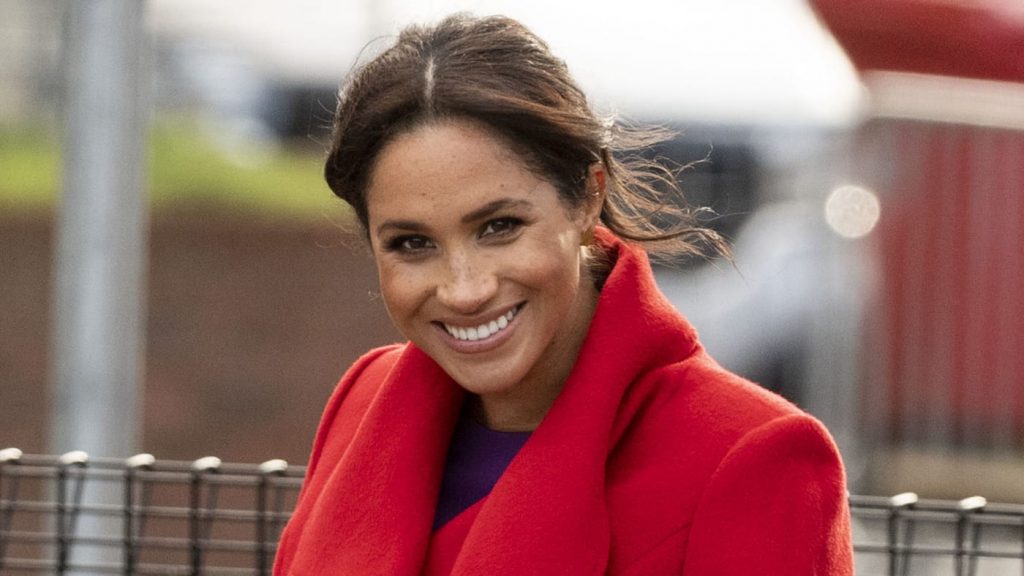 Meghan grew up clipping coupons alongside her mother, Doria Ragland. During an online New York Times-sponsored conference, as reported by The Sun, Meghan admitted that “I will never buy anything online without finding a promo code first. That is still in there, it is a modern version of the same thing.” Continuing, she said, “That was ingrained in me when I was young. Imagine what the world would be like if you ingrained other elements of financial understanding, especially in a young woman.

Sure, Meghan and Harry might be millionaires, but Meghan is determined to hold onto each and every penny.

She Felt ‘Overwhelmed’ By Her Second Child 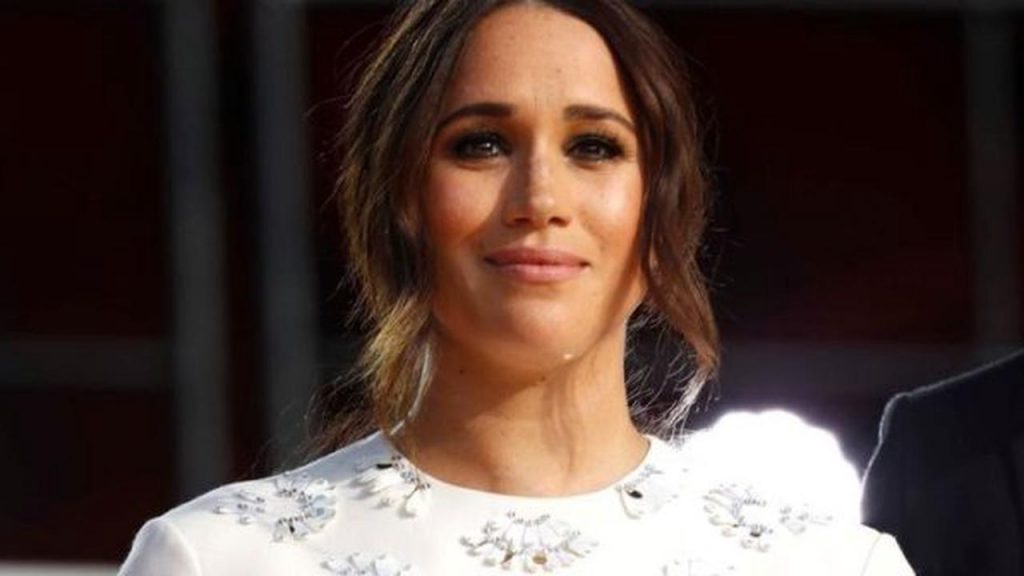 Speaking of Meghan and Harry’s wealth, it’s easy to think that their wealth makes everything much easier for them. But there is one thing that money cannot prepare you for, and that is taking care of a newborn child!

Since leaving England, Meghan has seemingly grown more confident in her activism. And in 2021, she wrote an open letter to Congress about the need for paid family leave. Part of her letter summed things up perfectly: “In June, my husband and I welcomed our second child. Like any parent, we were overjoyed. Like many parents, we were overwhelmed.”

She went on to discuss the difficulty of caring for two children and that no parent should be forced to choose between spending these early days with a child or going to work. The message was clear: if it’s not easy for Meghan and Harry, then it’s not easy for anyone!

She Was Warned Not To Marry Prince Harry 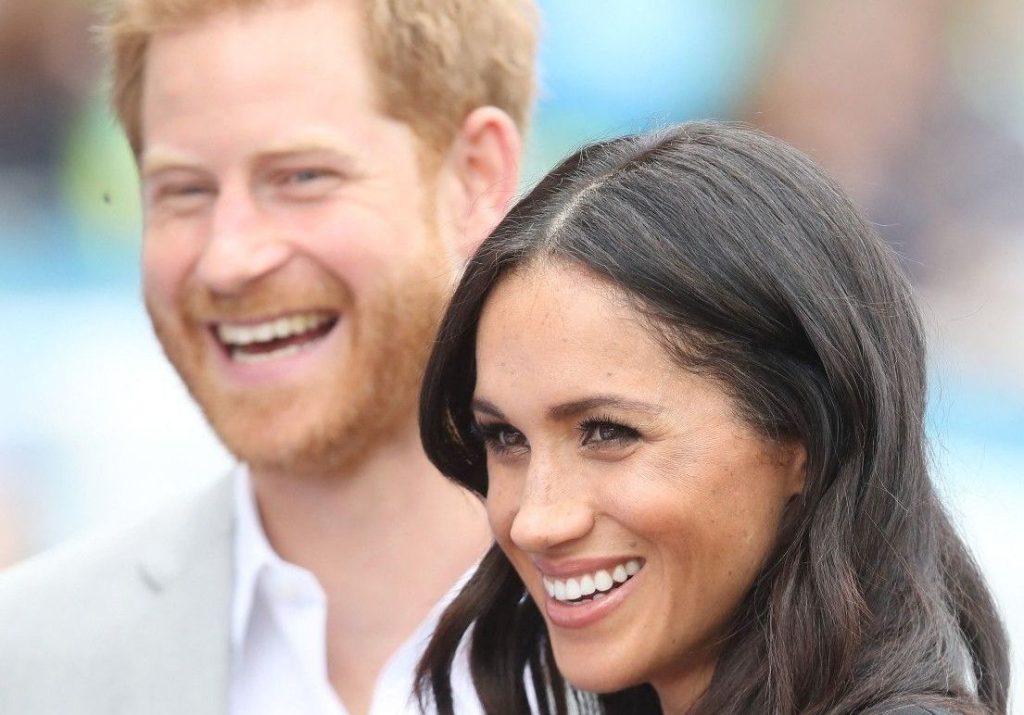 From a distance, marrying Prince Harry seemed like a no-brainer for Meghan Markle. It’s fair to say that she lived the dream of countless young girls out there who wanted to grow up and marry a handsome prince.

However, she was actually warned against marriage. As Express reports, Meghan said, “When I first met my now-husband, my friends were really happy because I was so happy, but my British friends said to me, ‘I’m sure he’s great, but you shouldn’t do it, because the British tabloids will destroy your life.’

Continuing, she said, “I very naively — I’m American, we don’t have that there — [said], ‘What are you talking about?’” In retrospect, everyone was right: Meghan’s marriage to Harry seems happier and stronger than ever. But the two of them literally had to flee England to escape the very tabloids that nearly drove Meghan to suicide.