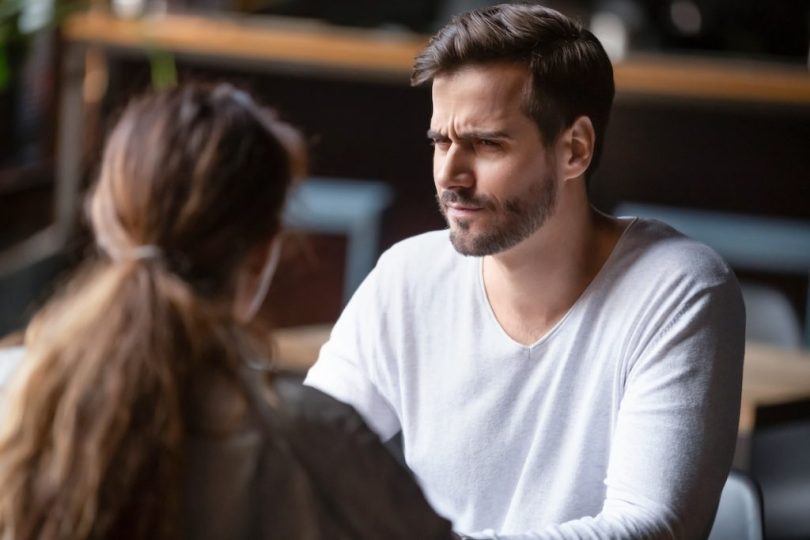 Going your separate ways with the person you love cannot always be avoided, which is why it can be incredibly difficult emotionally for certain Zodiac signs. In contrast, others are ready to move on as soon as they split.

Here are the Zodiac signs who can’t handle your love for completely different reasons and not just because of personal insecurities or past traumas.

Of all the Zodiac signs, Gemini is the best at breaking up, but that doesn’t mean they love it. Instead of dwelling on the past, they prefer to plan for the future and think only about what brings them happiness. They prefer to be left alone or, in rare cases — have carefree relationships since they allow them to maintain their usual adventurous lifestyle. You can say they’re afraid of big commitments 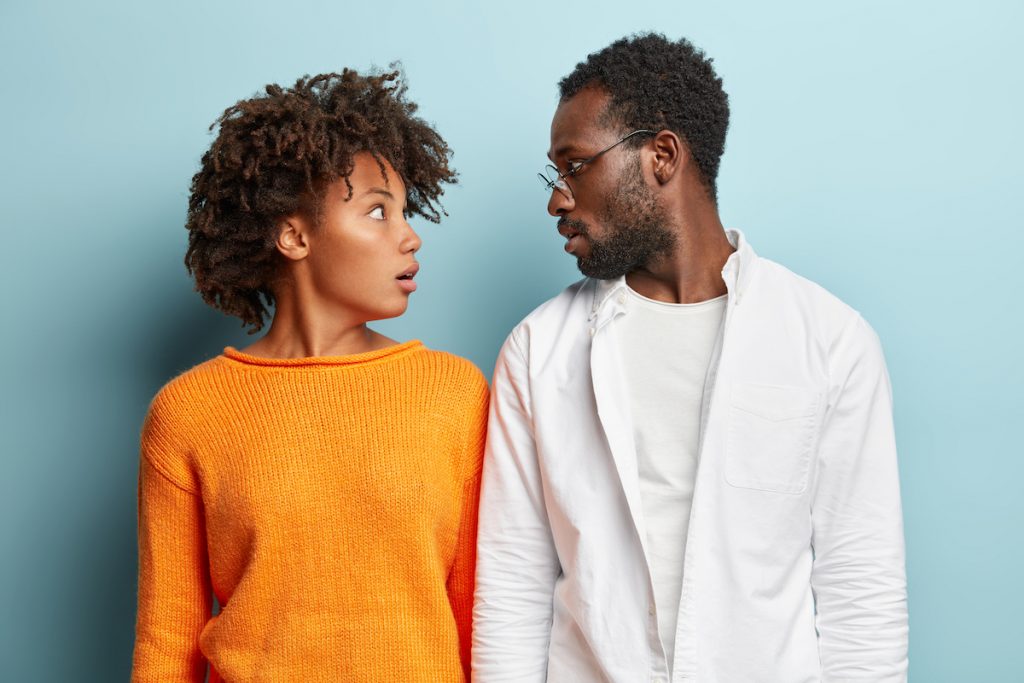 Sagittarians will be sad for days, maybe even months, before they move on from their past fling. No other sign takes a failed relationship so close to the heart, but Sagittarians deal with their pain and frustration by having fun. It’s like doing drugs but legal (most of the time). At least you can understand where they’re coming from, right? 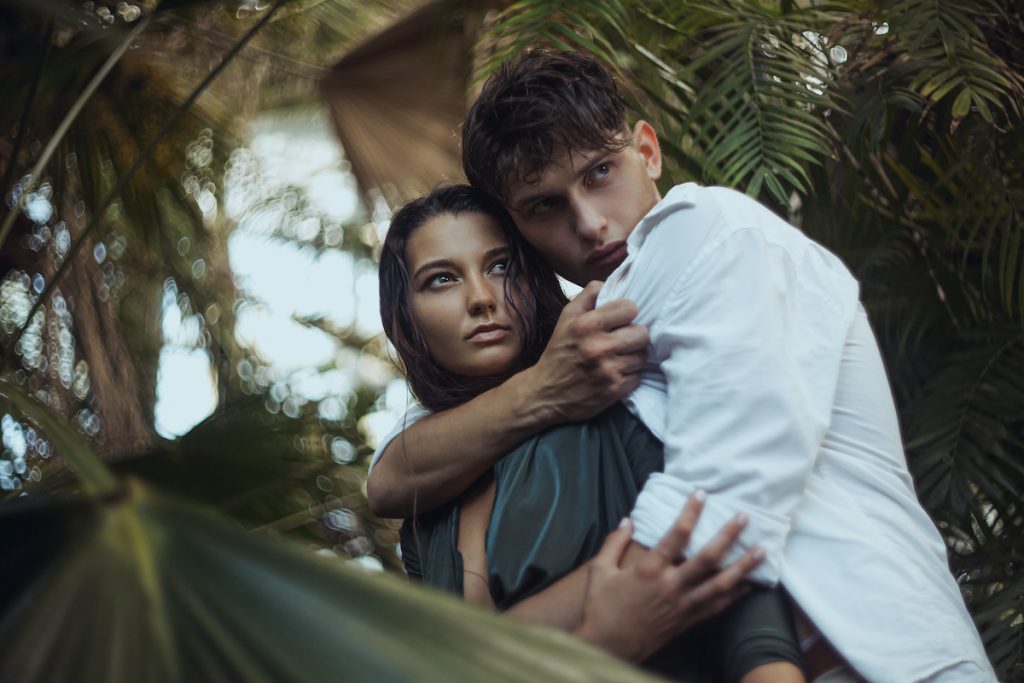 Aries always rush headstrong into relationships and absolutely worship their partner, to the point that a bad breakup can mess them up mentally. Probably not as bad as it messes up Sagittarians and Virgos, but a month-long depression is guaranteed in their case. Thankfully after a while, Aries can start living a normal life again. 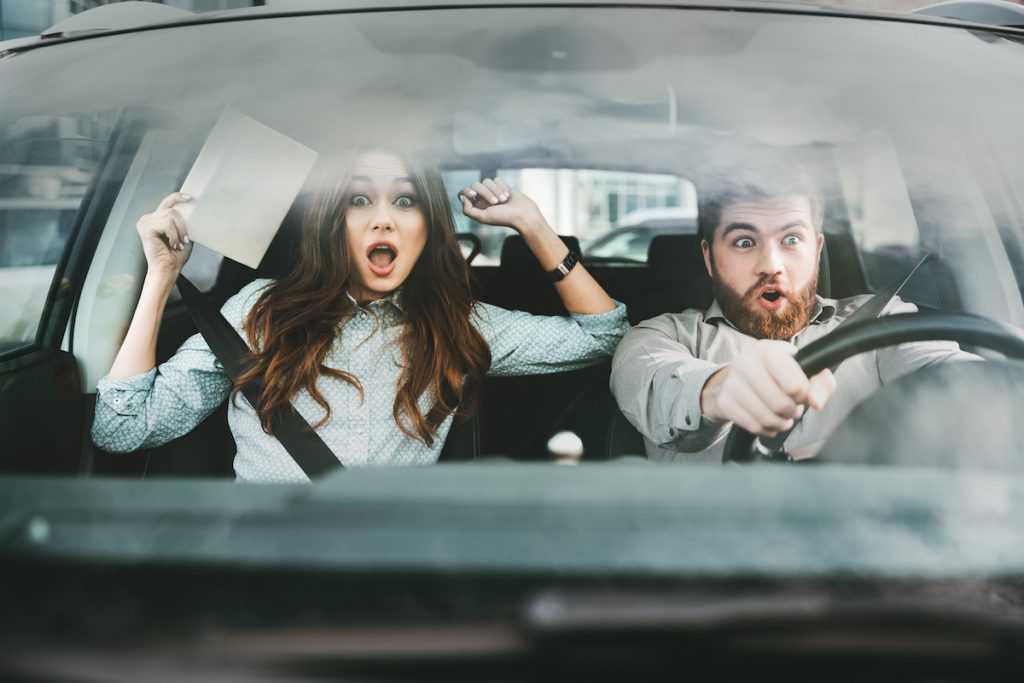 Libras are notorious for their love and passion, as well as their fiery temperament. You wrong a Libra once, and you are as good as dead to them. This also applies to their love life. Libra may forgive you the small stuff, but they will never forgive you if you cheat on them, for example. Their strong side is, therefore, their biggest weakness. 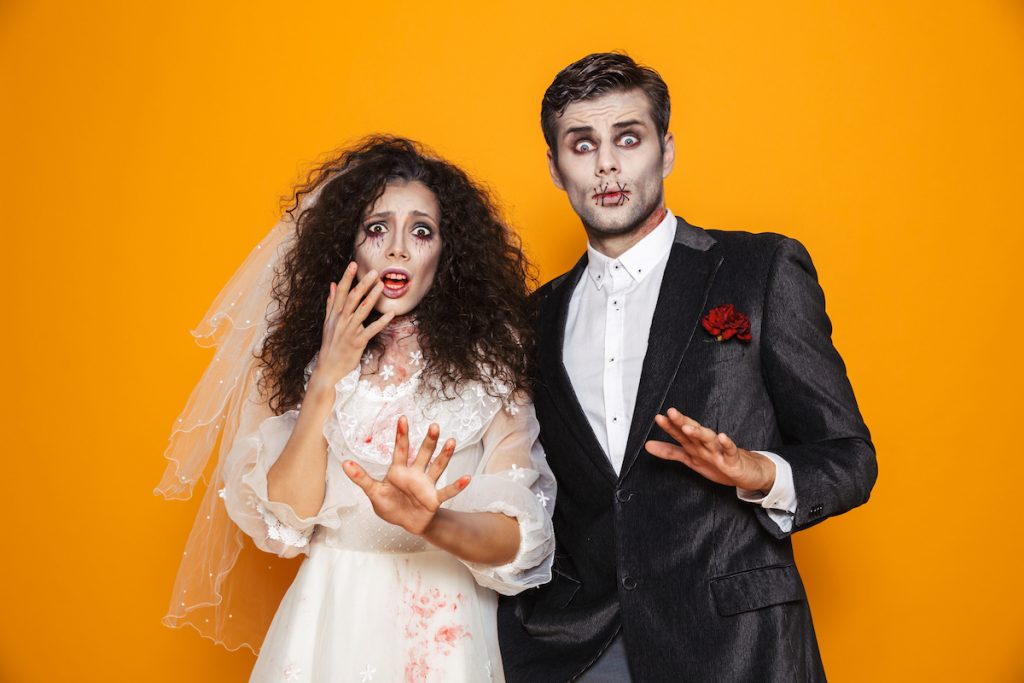 These guys are completely messed up in the head. I’m allowed to say that because I’m one of them. And since you’re here, you must believe that all Virgos are the same, right? True love has always inspired a certain fear in Virgos, who are too self-conscious to have another human give them the tiniest of praises, including signs of affection. They lack self-confidence, which makes them extremely wary of serious relationships. Virgos prefer to keep their emotions to themselves rather than share them with someone who can easily hurt them. 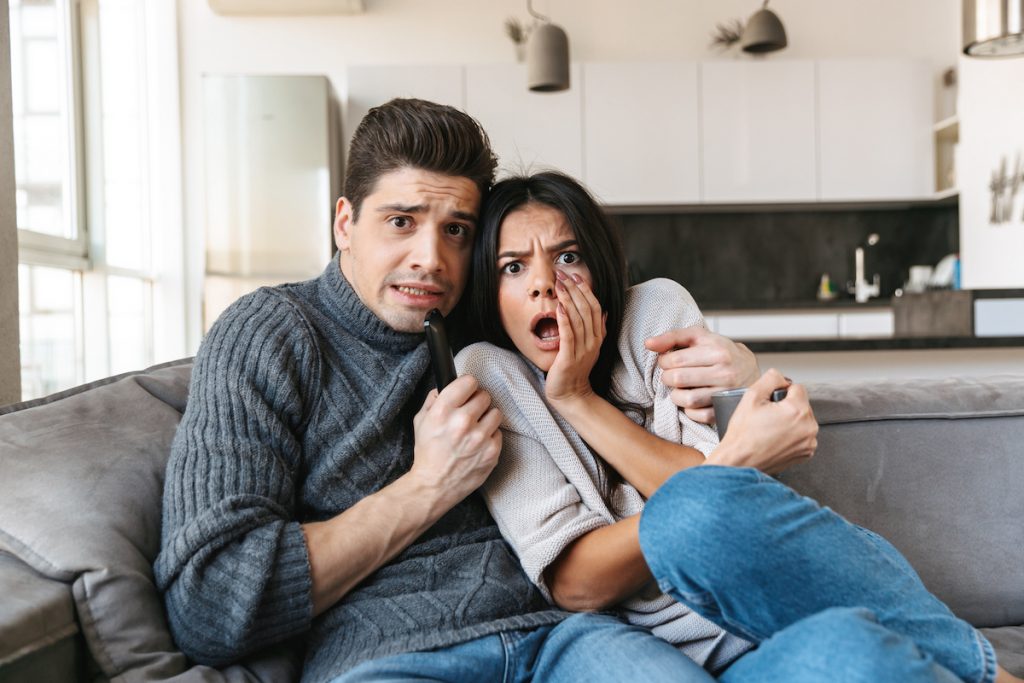 Scorpios are not easy to love. That’s just a fact. They’re aggressive, possessive, smell funny, and have a bad sense of humor. At least that’s what I’ve read on the Internet. After going through a breakup, they tend to keep their emotions to themselves and adhere to a daily routine that provides plenty of distractions. So many, in fact, that Scorpios just miss all the hints from their potential dates. Basically, if you catch them at the wrong time, you’d be better off flirting with a wall. 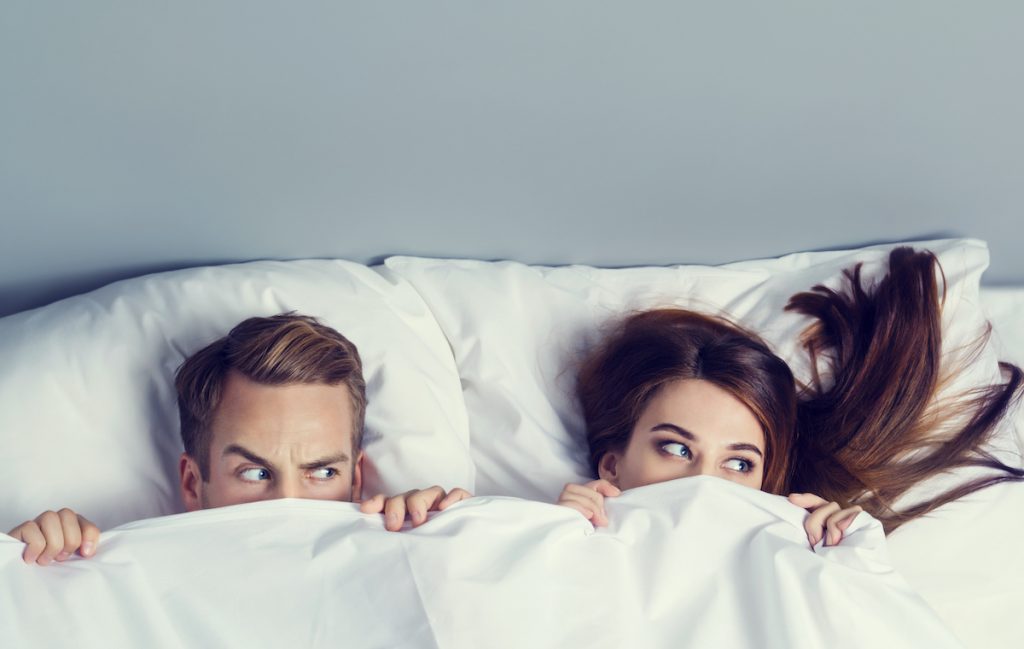 Leos are somewhat similar to Libras in that they will dwell on the bad stuff until it eats them from the inside. Finding the same hot passion as they had before may not be possible for them. And that’s what holds Leos back the most. Sometimes all they need is a solid reality check to kickstart their feeling into gear. Sounds easy? Give it a try. 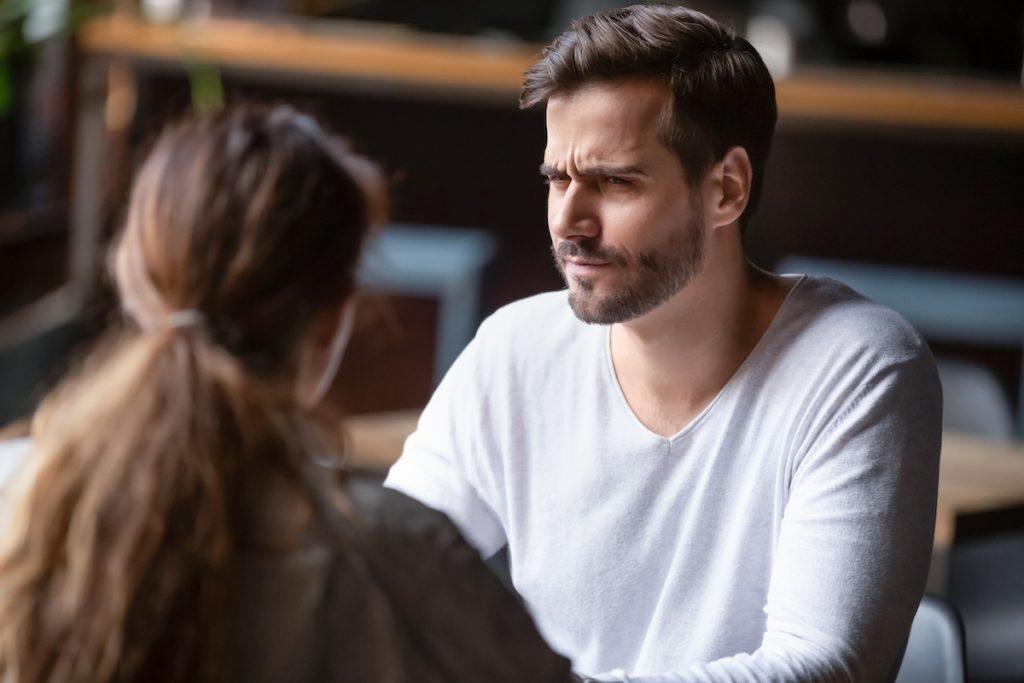