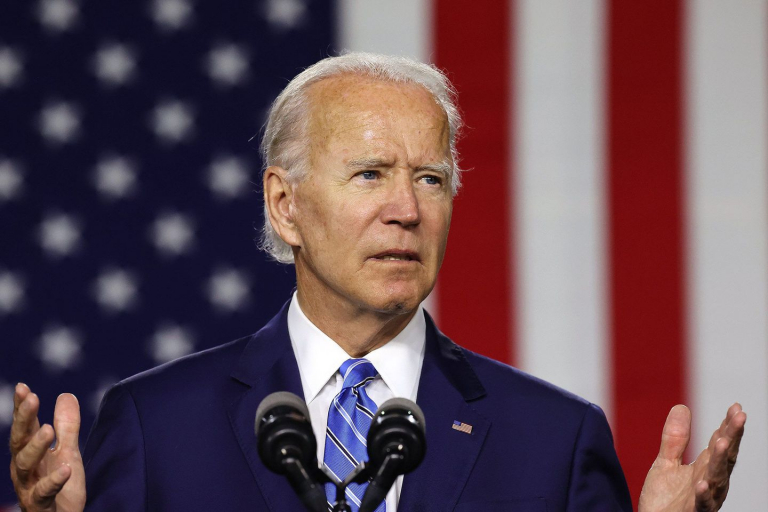 Joe Biden is a mysterious figure in many ways. Despite being one of the most famous faces in the world and running for president, the average person knows very little about who Biden really is.

So, who is Joe Biden? He is a man shaped by an unexpected number of tragedies that span his entire life. While these tragedies are heartbreaking, they helped Biden emerge stronger than ever as someone who overcame great diversity time and time again. 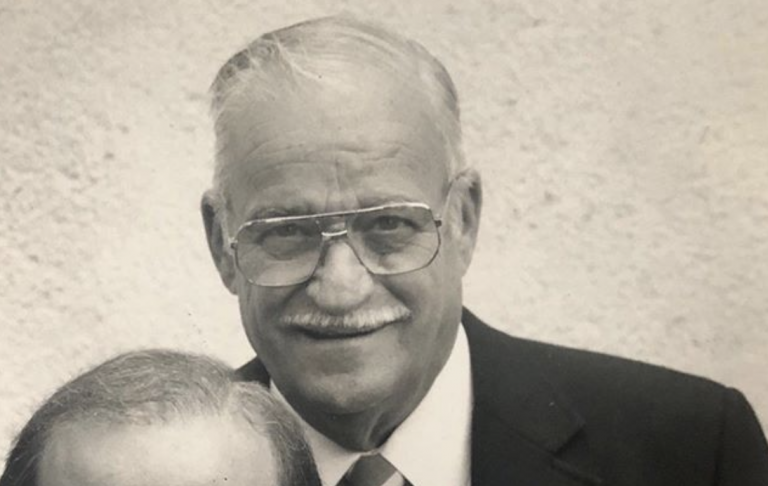 It’s an open secret that many lifetime politicians start with a silver spoon in their mouths. As for Joe Biden, he got to experience that spoon being yanked away at an early age.

Earlier in life, Joe Biden’s father, Joseph Robinette Biden Sr., was very successful and very wealthy. As The New York Times puts it, Joe Sr. “had it all in his 20s, sailing yachts off the New England coast, riding to the hounds, driving fast cars, flying airplanes.”

However, a series of bad business breaks meant Joe Sr. had to move his family into his wife’s parents’ house just to gain control over their spiraling finances.

As for young Joe Biden, he learned an important lesson from all of this, and he learned it from his father. “My dad always said, ‘Champ, the measure of a man is not how often he is knocked down, but how quickly he gets up.’”

Joe Biden had a childhood stutter 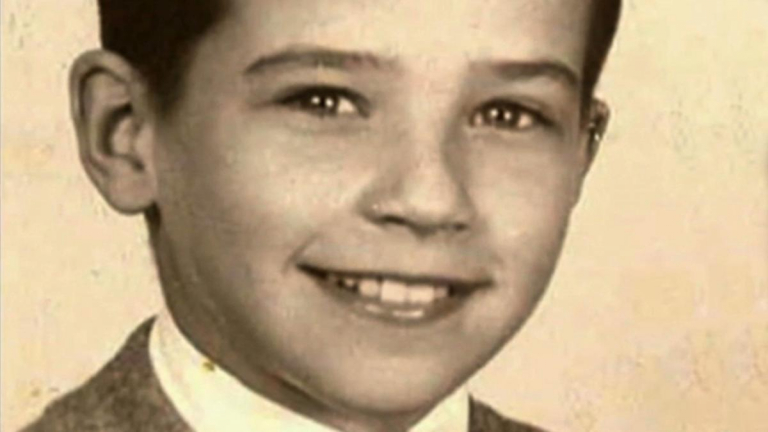 As the 2020 campaign trail got more vicious, Joe Biden’s opponents pounced upon times that he had difficulty speaking. Many of these opponents claimed that this was proof of some sort of mental deficiency that should keep him from becoming president.

In reality, this stems from an old bit of childhood adversity. Biden began stuttering at a young age, and this sometimes interfered with his childhood temper. He wasn’t afraid to swing a punch at someone who mocked him!

Of course, he couldn’t go into public life with a nasty stutter and a right hook. So, he began to take control of the issue in an unexpected way.

As he wrote for an essay in People, “I never had professional therapy, but a couple of nuns taught me to put a cadence to my speaking, and that’s why I spent so much time reading poetry — Emerson, and Yeats.”

Long story short? If you see Biden struggling to speak, he is usually working out the right cadence to power through a stutter.