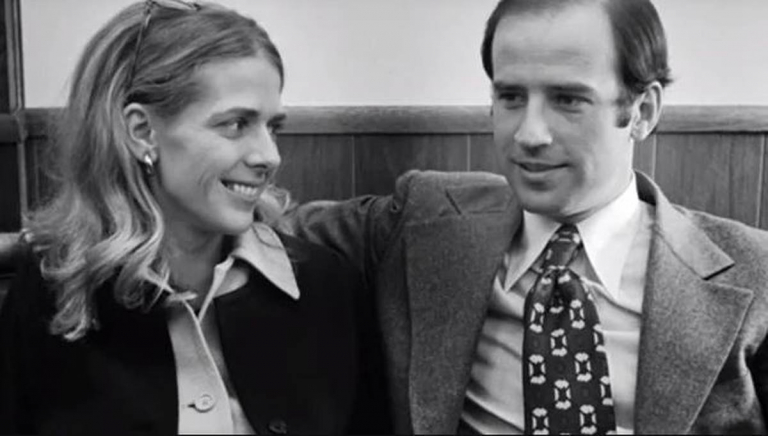 Joe Biden would suffer many family tragedies over time, and the first dates back to 1972. That is when both his 30-year-old wife Neilia and infant daughter Naomi died in a car accident.

This incident greatly affected Biden, and it even had an impact on his faith. In his memoir, he wrote, “I didn’t want to hear anything about a merciful God. No words, no prayer, no sermon gave me ease. I felt God had played a horrible trick on me, and I was angry.”

What ultimately saw him through was the desire to do right by his surviving family. And he decided to focus on making them happy even as he renewed his focus on politics. 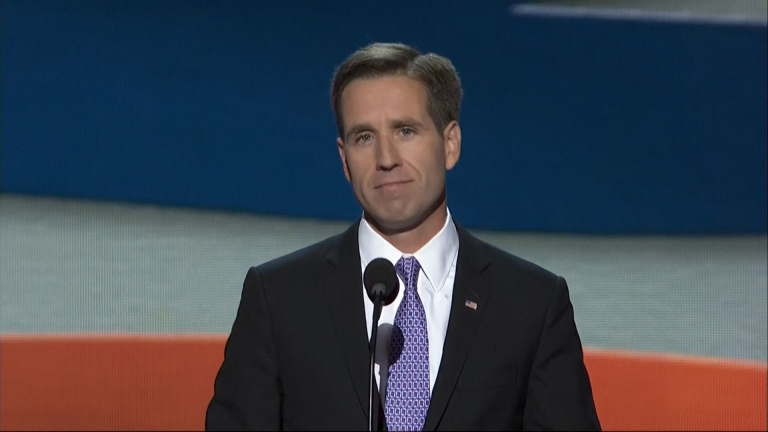 The next major family tragedy for Joe Biden occurred much later, in 2015. This is when his oldest son Beau Biden died from cancer at the age of 46. And this left a deep mark upon both Joe Biden and his second wife, Jill Biden, who tried to save Beau’s life until the very end.

Ultimately, Biden was able to move on with his life. And this is due in part to some final words of wisdom from his son. As Joe told Stephen Colbert, his son had a special message shortly before he passed away. “I know how much you love me. You got to promise me something. Promise me you’re going to be all right.”

In many ways, this is the theme of Biden’s life. The only way out is through.