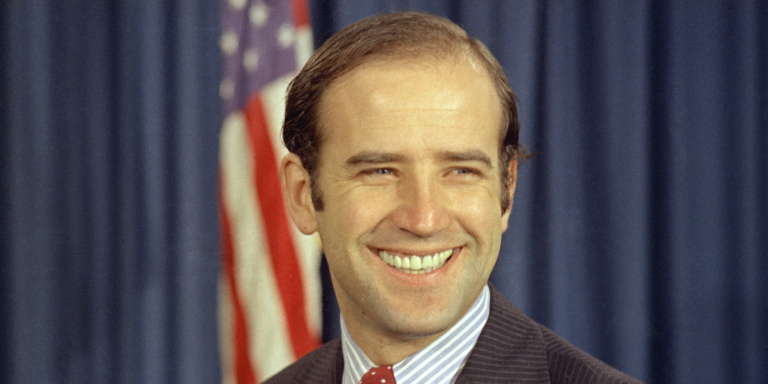 On the campaign trail, many people made a big deal about the recent health scares of Biden’s Democratic Primary opponent Bernie Sanders. However, many don’t realize that Joe Biden himself nearly died back in the 1980s.

For a while, Biden had experienced headaches and neck pain. Eventually, this led to surges of intense pain in his head after he gave a speech to the University of Rochester.

He went to the hospital, and they discovered multiple aneurysms near his brain, with one being so dangerous that it required surgery. In a 2013 speech to the National Conference on Mental Health, he described asking what his chances were before surgery. To this, a glib doctor replied, “For mortality or morbidity?”

Luckily, everything worked out just fine. But Joe Biden was actually knocking on Heaven’s Door decades before becoming a famous national figure as vice president.

Joe Biden’s youngest daughter was caught in a scandal 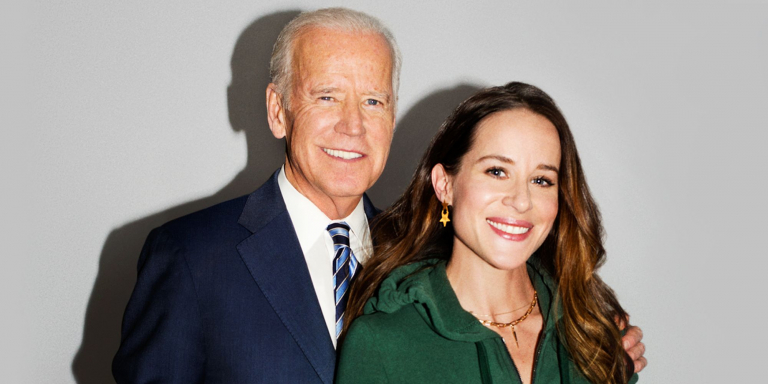 Joe Biden has had to endure the premature death of multiple children. His surviving children are in fine health, but they have managed to threaten his political ambitions on multiple occasions.

Back in 2009, for instance, his youngest daughter Ashley was at the center of an extortion scandal. According to the New York Post, an anonymous man tried to sell a video that allegedly showed Ashley snorting cocaine. To make matters worse, the video allegedly showed her complaining that there weren’t enough drugs and even talking about her dad!

Biden himself never acknowledged the incident, and the whole thing went away. But the timing of that (when Biden had just become vice president) couldn’t have been worse.