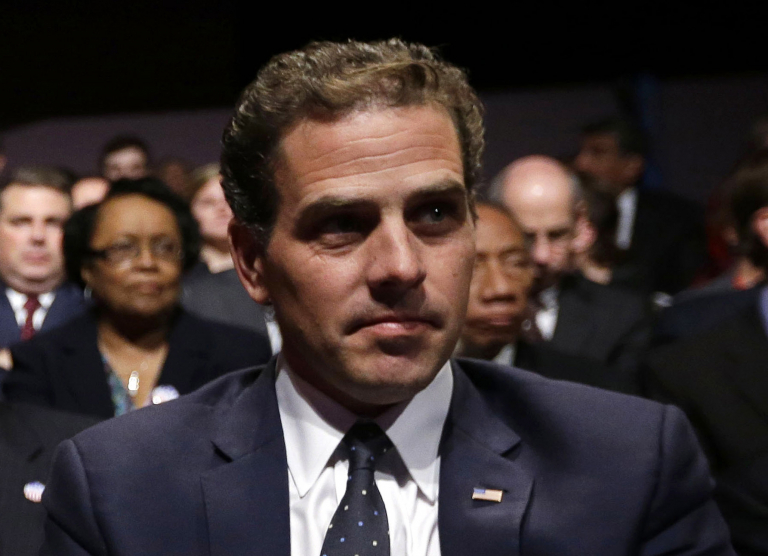 As wild as the alleged tape is, Ashley Biden was only a political headache on one occasion. Hunter Biden, though, has become a real albatross hanging around Joe’s political ambitions.

Showing that certain habits might run in the family, Hunter was ejected from the Navy Reserve because he tested positive for cocaine. Later, Hunter got involved with a Ukrainian energy company, and this became a national issue when the press discovered that Donald Trump tried to withhold military aid to Ukraine to get them to investigate Hunter.

With the spotlight on Hunter, we also discovered that he’s been in and out of rehab, dealt with a paternity scandal, and even dated his dead brother’s widow. And while he may not deserve all this public scrutiny, these scandals may just sink Biden’s political ambitions once and for all.