Many of us dream about what it would be like to be worth millions or even billions of dollars. These mega-wealthy people know exactly what it feels like, and we’re definitely envious. Often, their spouses are wealthy of their own accord. Other spouses who are not well known many times head large charities and donate their time and money to worthwhile causes. Here are the spouses of the wealthiest people on the planet.

Bill and Melinda Gates got married in 1994 and separated in May 2021. While together, they founded the Bill & Melinda Gates Foundation which has become one of the most charitable organizations in the world. Gates worked as a marketing manager at Microsoft and later as General Manager of Information Products before leaving to focus on her family in 1996. 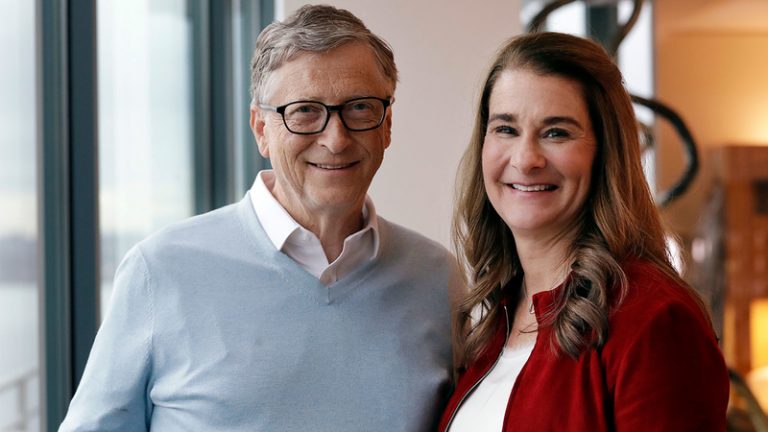 Priscilla Chan, a former pediatrician, and current philanthropist are married to Facebook founder Mark Zuckerberg. The two met while studying at Harvard and officially tied the knot in 2012. They founded the Chan Zuckerberg Initiative and have donated over $4 billion to charitable causes. The two own 18 million Facebook shares that have a market value of $900 million. 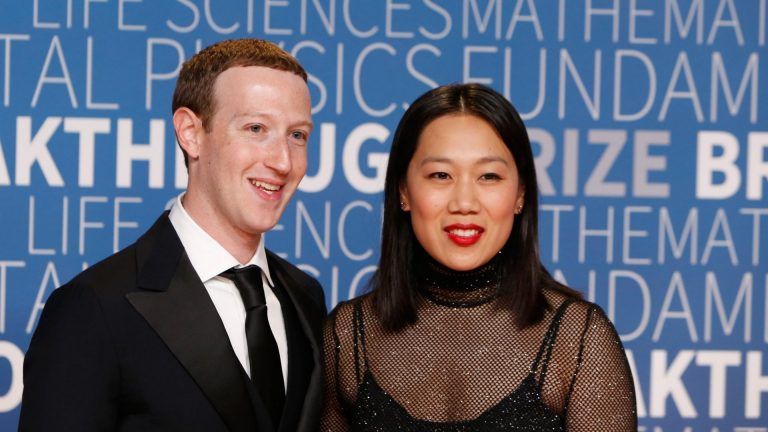 Miranda Kerr is a model known for being a Victoria’s Secret Angel. She is married to Evan Spiegel, the founder, and CEO of Snapchat. In addition to Spiegel’s fortune, Kerr’s modeling work has made her one of the top-earning models in the world. She has also released a skincare line called KORA Organics and published a book. 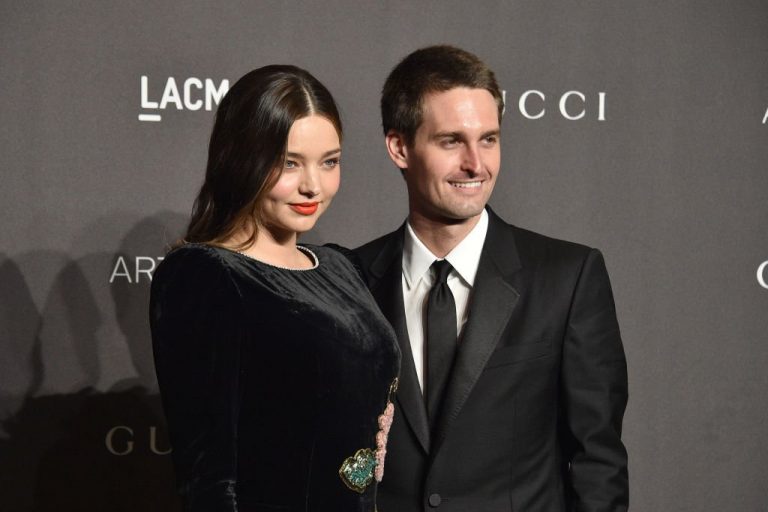 Popstar and actress Janet Jackson is an icon who grew up performing with her famous brothers and later became a successful solo artist as well. She met Qatari businessman Wissam Al Mana in 2010 and they tied the knot in 2012. She gave birth to their son in 2017 but the two announced later that year that they are planning to divorce. 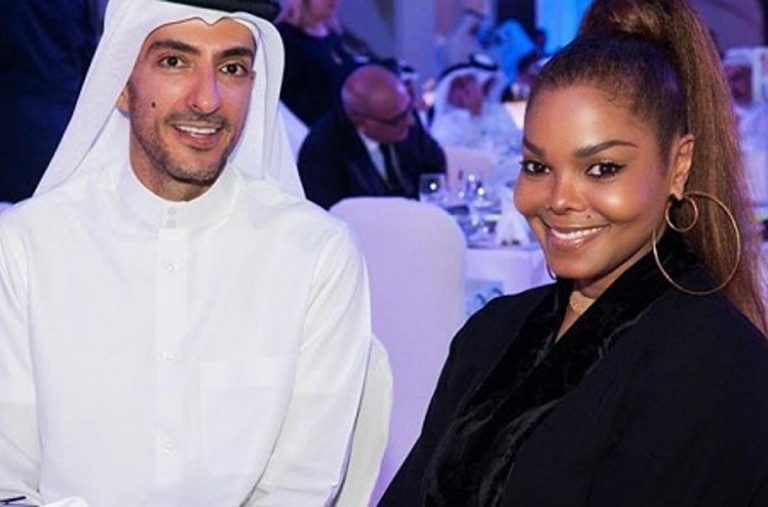 Actor Tom Hanks married actress and producer Rita Wilson in 1988 after they met on the set of the comedy Bosom Buddies. They have two sons together and divide their time in Los Angeles and Ketchum, Idaho. Wilson has produced hits such as My Big Fat Greek Wedding and Mamma Wilson 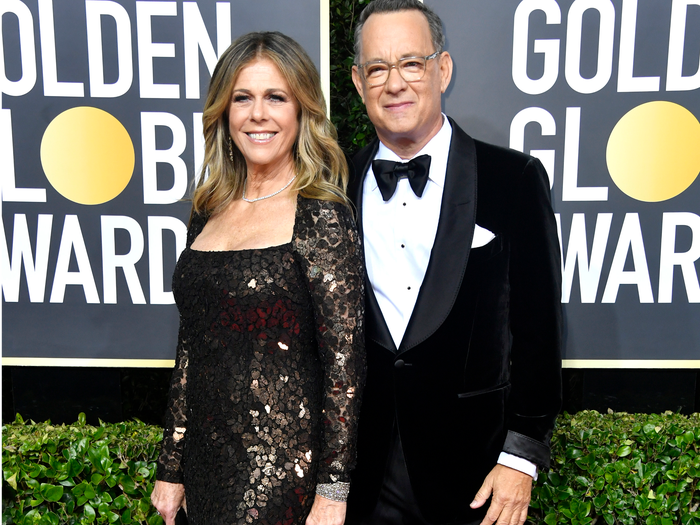 James Brolin is an actor, producer, and director who is married to Broadway legend Barbara Streisand. He is also the father of actor Josh Brolin. He is best known for his work in films like Skyjacked, Westworld, and Traffic, as well as TV work like Marcus Welby, M.D., and Life in PieBrolin 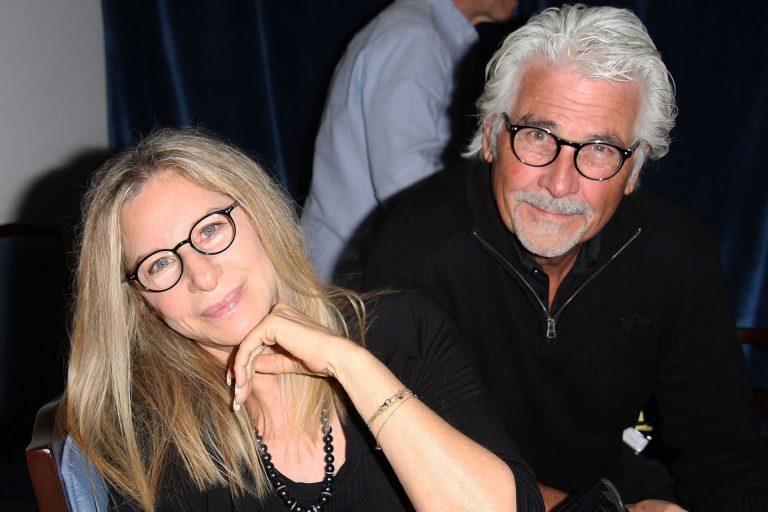 Elaine Wynn is a businesswoman, art collector, and philanthropist who was formerly married to the co-founder of Mirage Resorts and Wynn Resorts Steve Wynn. The two got married in 1963 and divorced in 1986. In 1991, they got married once again and divorced for the second time in 2010. She currently lives in the mansion they once shared in Southern Highlands Golf Club. 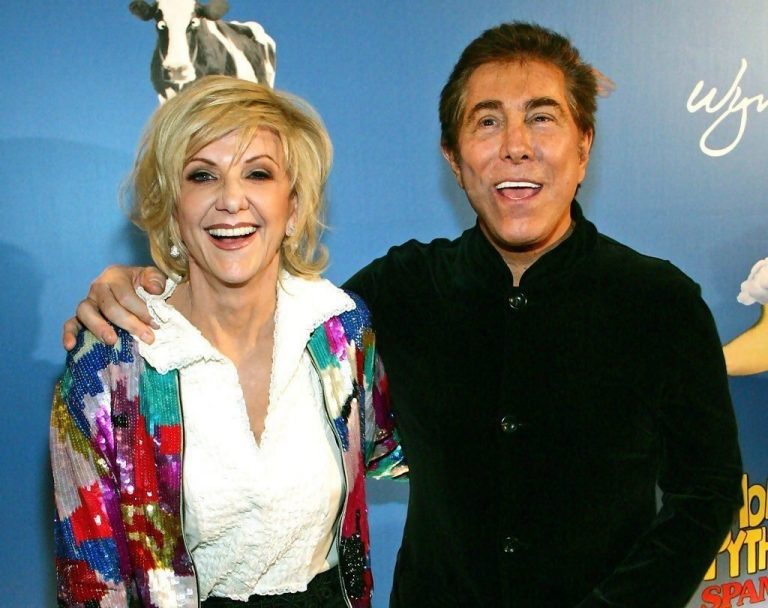 Amal Clooney is an international human rights lawyer who attended Oxford University’s St. Hugh’s College as well as NYU School of Law. She has represented high-profile clients such as Julian Assange, Mohamed Fahmy, and Yulia Tymoshenko. She is married to actor George Clooney. 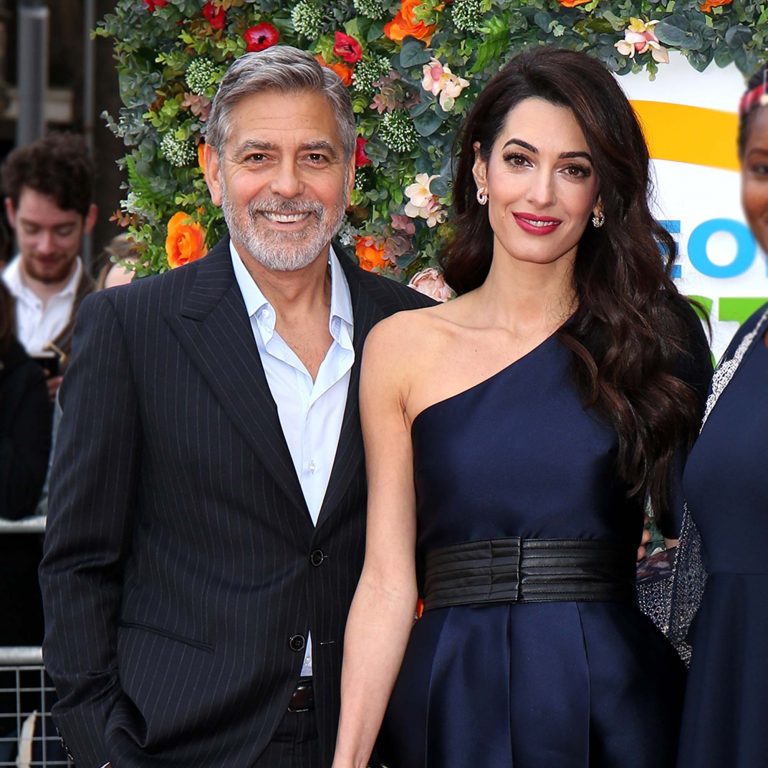 Jackie Sandler is a model and actress who is married to comedian, actor, and producer Adam Sandler. The two actually met on the set of Big Daddy and have been married since June 2003. Jackie and their two children have frequently appeared in Adam’s films. 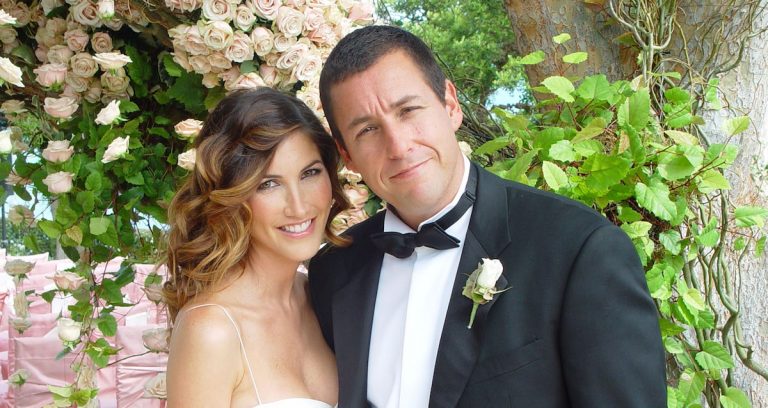 Brazilian supermodel Gisele Bundchen is one of the most successful models of all time. At a certain point, she was the highest-paid model in the world. She was one of Victoria’s Secret Angels from 2000 until 2007. She is married to football legend Tom Brady, who himself is worth $200 million, so it’s safe to say these two are set for life. 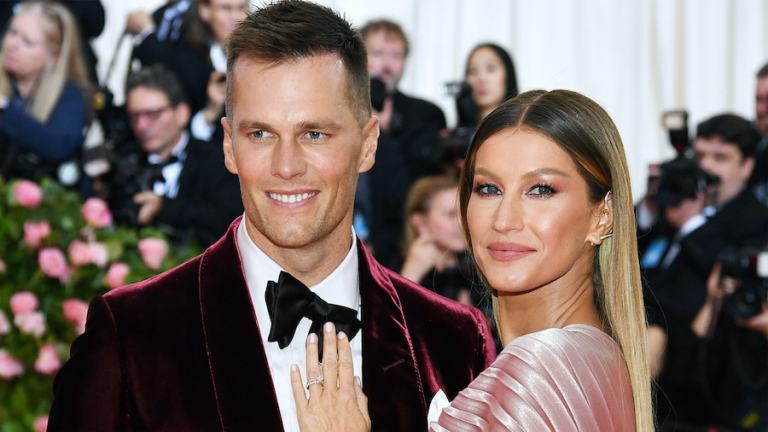