Astrid Menks is Warren Buffet’s wife, and the two have been married since 2006. He married his ex-wife Susan in 1952 but the two divorced in 1977. Susan and Astrid are on great terms. Astrid is worth $21 million, while her investor husband is worth a staggering $101 billion. 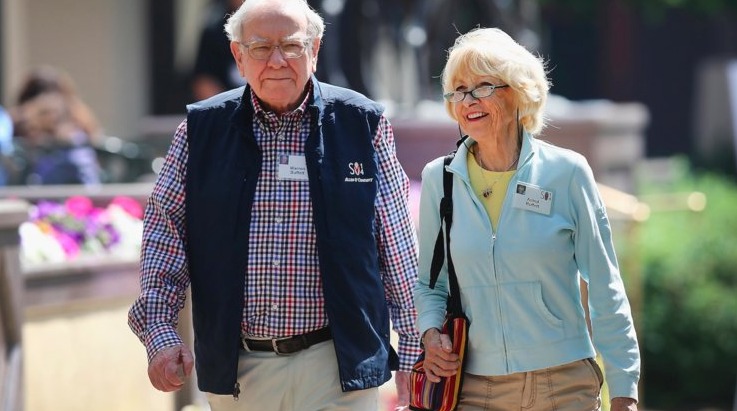 Actress Talulah Riley started dating billionaire businessman and entrepreneur Elon Musk in 2008 and they were married by 2010. They divorced in 2012. However, they remarried in 2013. They still couldn’t make it work, and in 2014 Musk filed for divorce before withdrawing it. Finally, Riley filed for a divorce a second time in 2016, which was finalized later that year. 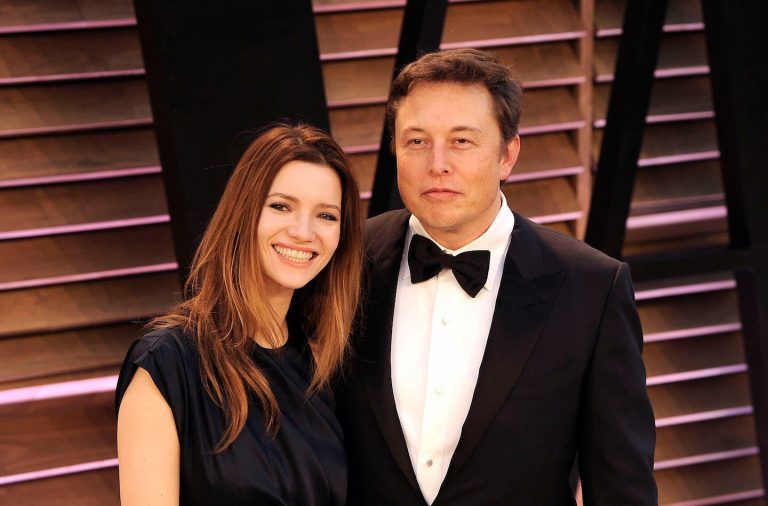 Actor and professional chef David Burtka is married to fellow actor Neil Patrick Harris. Burtka appeared on Harris’ show How I Met Your Mother, playing the role of Scooter. They have two children together. Burtka decided to quit acting in order to pursue becoming a professional chef. He graduated from Le Cordon Bleu College of Culinary Arts Pasadena in 2009. 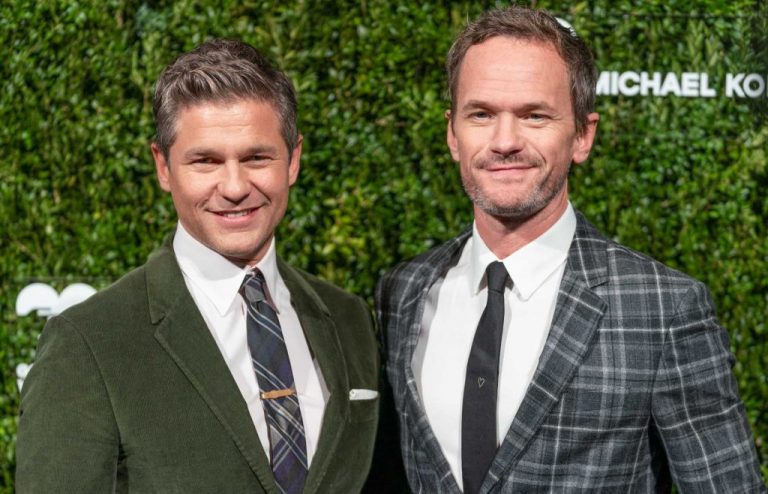 Liza O’Brien is Conan O’Brien’s wife, and the two have been married since 2002. She holds an MFA in Fiction Writing from Columbia University’s School of the Arts. She has written plays presented at The Geffen House, The Blank Theatre, Unscreened LA, The Lark Play Development Center, Ojai Playwrights, and Hedgebrook. She has also worked as a copywriter for Late Night. 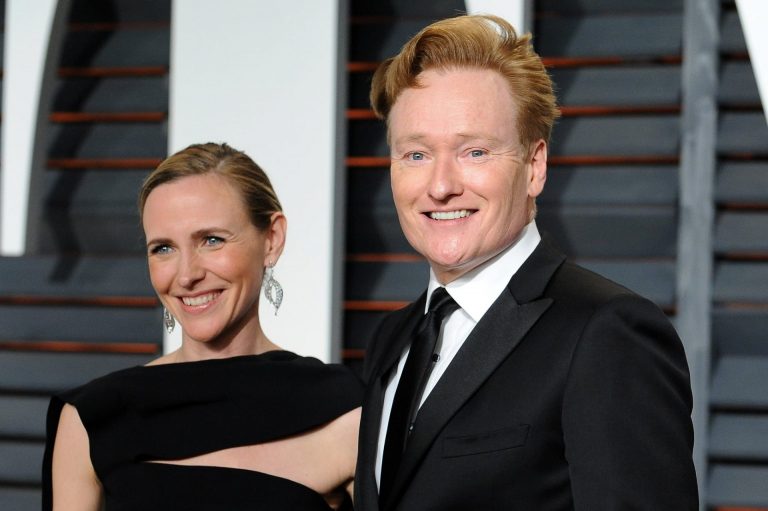 Calista Flockhart is an actress who is best known for her roles in Ally McBeal, Brothers & Sisters, Supergirl, and Things You Can Tell Just By Looking At Her. She is married to Harrison Ford, who is known for Star Wars, Indiana Jones, and many more films. 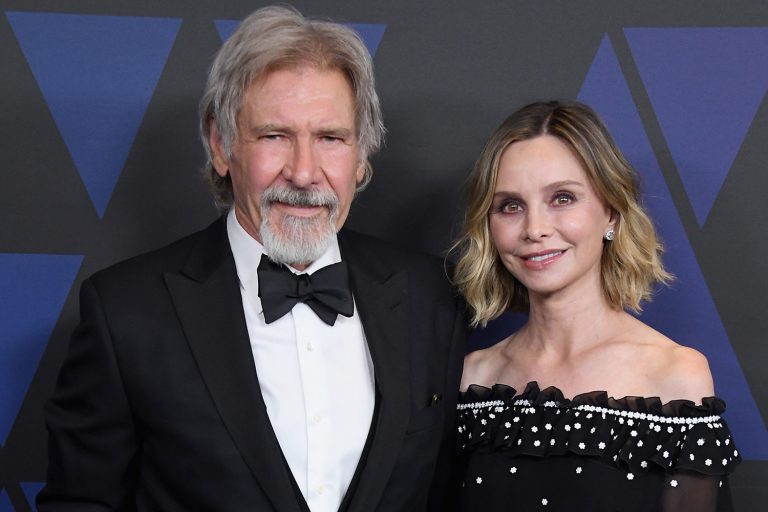 Actress Katharine Ross has starred in countless films throughout her career, including The Graduate, Butch Cassidy, and the Sundance Kid, Willie Boy Is Here, and Donnie Darko. She is married to fellow actor Sam Elliott. They tied the knot in 1984 and they have one daughter named Cleo together. 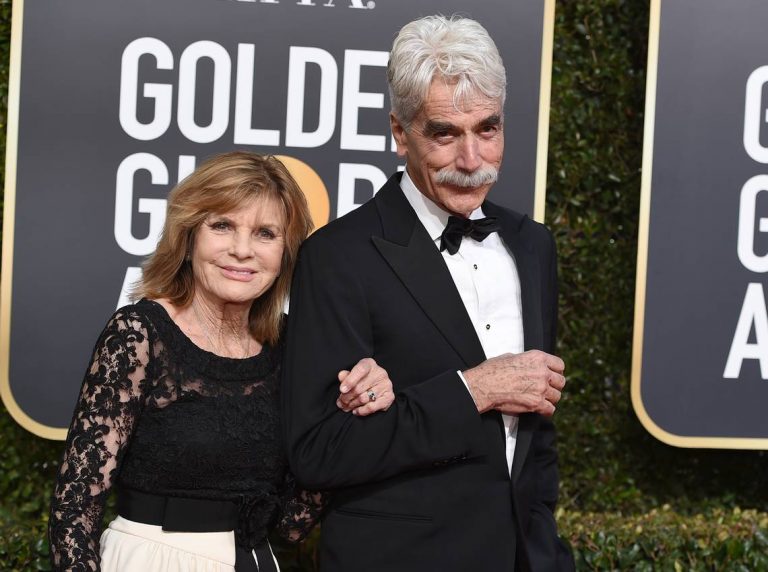 Jay Leno has been married to his wife Mavis for over 40 years, as they tied the knot in 1980. Jay Leno is a comedian who is best known for being the host of The Tonight Show with Jay Leno from 1992 until retiring in 2010. He has a net worth of $350 million. He has been hosting Jay Leno’s Garage since 201Leno 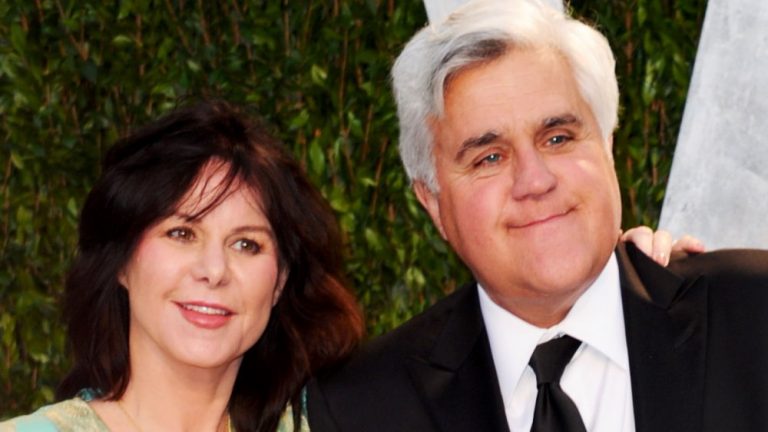 Actress Jillie Mack is originally from England and has appeared on hit TV shows like Magnum P.I., Frasier, and Silverfox. She met her husband Tom Selleck while working on Magnum, P.I. and the two have been married since 1987. They have a daughter together named Hannah. 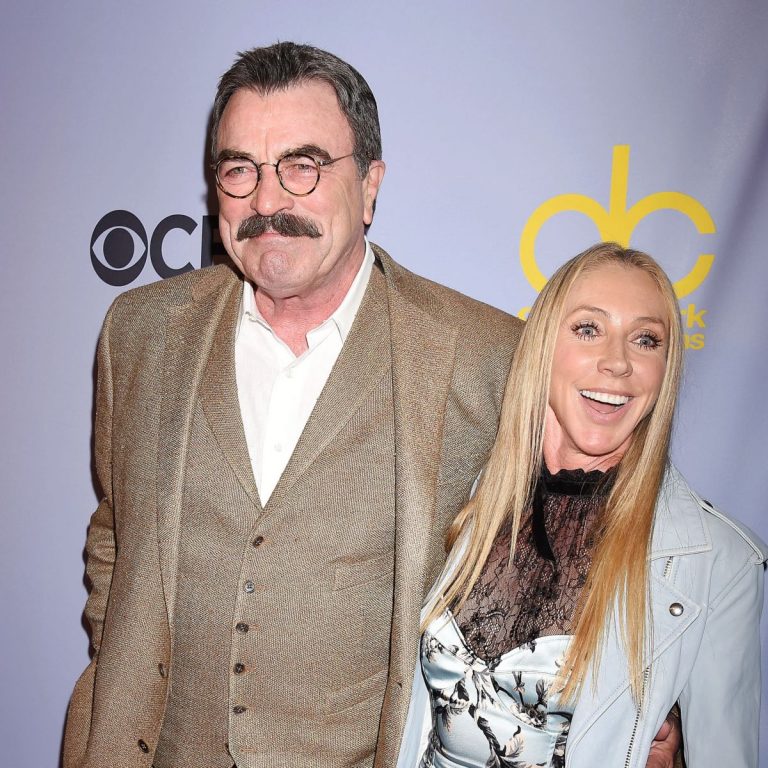 Anne Buydens is a German-born philanthropist and film producer who was married to actor Kirk Douglas from 1954 until he passed away in 2020. They had two sons together: Eric Douglas, who passed away in 2004, and Peter DouBuydens 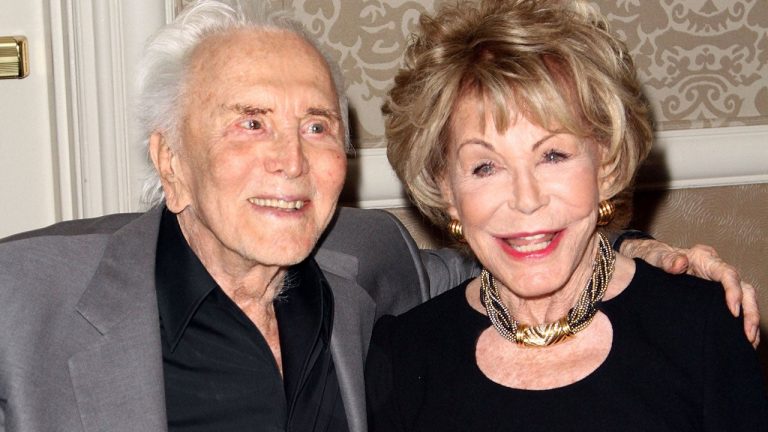 Karlie Kloss is a model who is best known for her work with Victoria’s Secret from 2013 until 2015. She has also fostered a love of technology and founded Kode With Klossy, an organization that helps young girls get into the industry. She is married to Joshua Kushner, who is worth $800 million himself. They have one child togethKloss 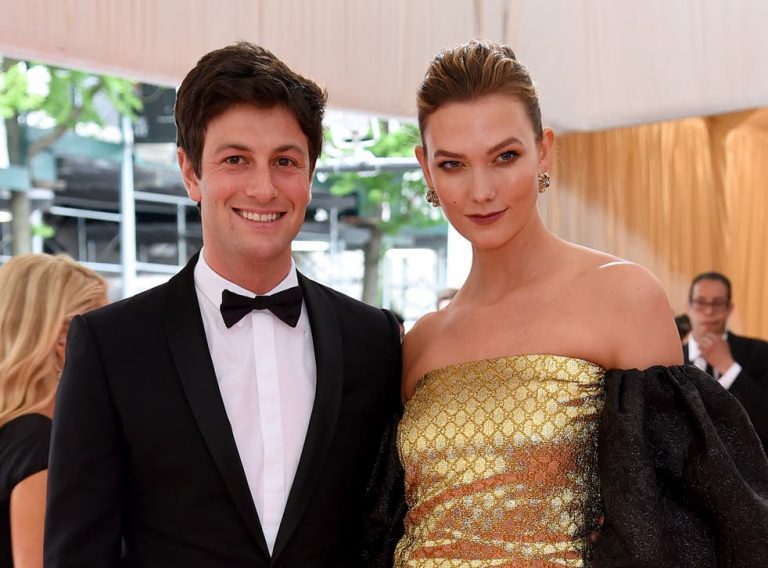