Canada has a lot going for it, both as America’s friendlier neighbor and in its own right.

In fact, Canada consistently ranks near the top of the heap in surveys related to the quality of life.

It is also the second-largest country in the world but has a low population density, so it’s great for people who want a little land around them. You won’t miss out on culture, though, with Canada’s major cities offering arts and entertainment galore.

Ready to go? We’ll break down the ten easiest ways to live there long term. 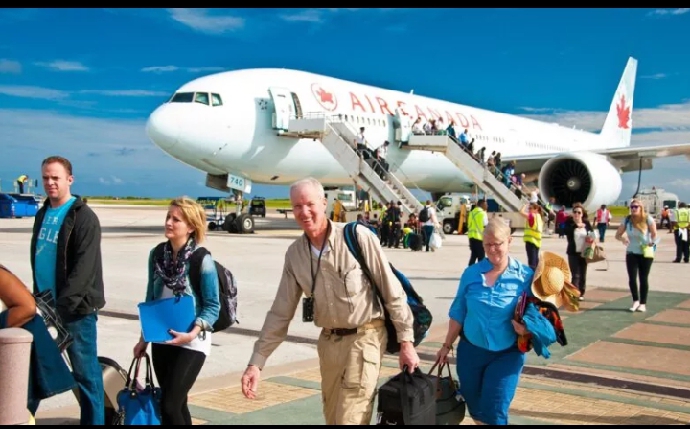 Does your current company have a Canadian arm? What about a subsidiary? If so, you could be eligible for an intra-company transfer to Canada.

This so-called “NAFTA Visa” is only for people from certain countries that have trade agreements with Canada, namely Chile, Jordan, Peru, Colombia, Liechtenstein, Switzerland, Costa Rica, Mexico, United States of America, Iceland, Norway, Israel, South Africa, and Panama. If you can qualify, this is one of the fastest and easiest ways to make a move to Canada. 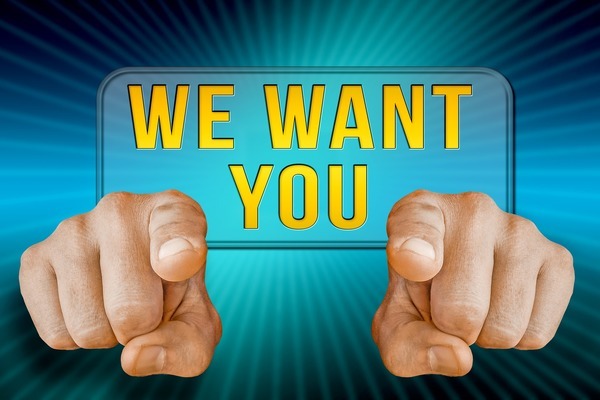 If your current job can’t help you achieve your dream of Canadian living, you’ll have to find a new one within Canada. The challenge is that the company that offers you a job will have to report to Human Resources and Development Canada that no Canadian citizen was available to fill the position.

However, if you are qualified in one of 347 specified industries for which Canada currently has an employee shortfall, you are eligible for the express entry program and can be there in no time flat. 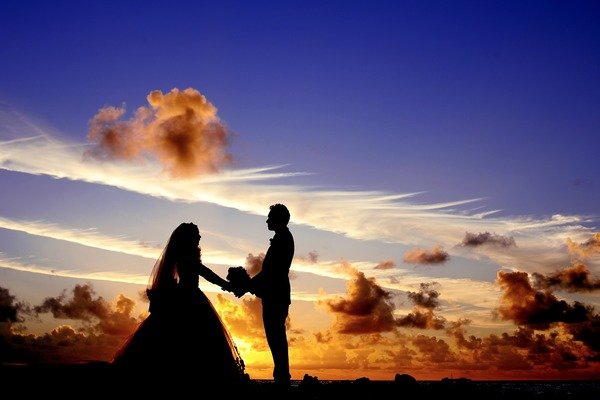 Being the spouse of a citizen is one of the most foolproof ways to immigrate to Canada, as long as the marriage is legit. The immigration office will be checking in on your relationship for two full years, and if you split with your spouse in that time, you won’t be granted permanent residence.

You may marry your partner either within Canada or in any other country, but the process for gaining residency is slightly different if the marriage took place elsewhere. Same-sex marriages are handled the exact same way as heterosexual marriages, provided that gay marriage is legal in the country where the wedding took place.